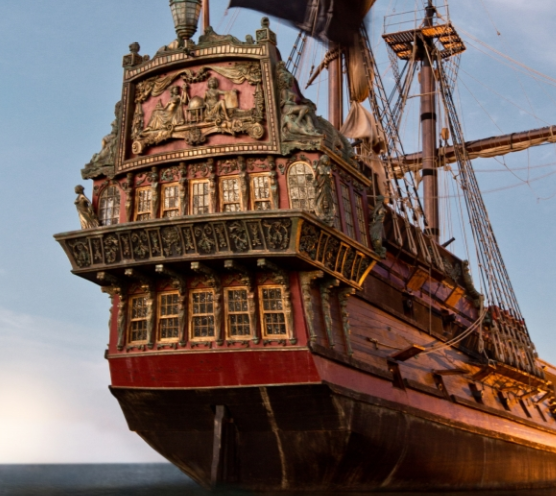 Starz has greenlit a new season of Black Sails, and said it will be the pirate drama’s last.

The premium cabler ordered a ten-episode final run of the Treasure Island prequel, which it will launch next year.

The show, made in South Africa, is distributed by Starz’s sales arm, which says it has shopped it to 200 territories. In the US, cable Starz says it claimed 3.6 million viewers, across all platforms, through its first three seasons.

“While it was a difficult decision for us to make this season our last, we simply couldn’t imagine anything beyond it that would make for a better ending to the story nor a more natural handoff to Treasure Island,” said series co-creator and executive producer Jonathan E. Steinberg.

“Jon Steinberg and Robert Levine, along with their crew and the phenomenal cast, have delivered a spectacular take on the most legendary pirate story in literature, and this final season will bring us to the shores of Treasure Island as was always intended,” said Starz managing director Carmi Zlotnik.