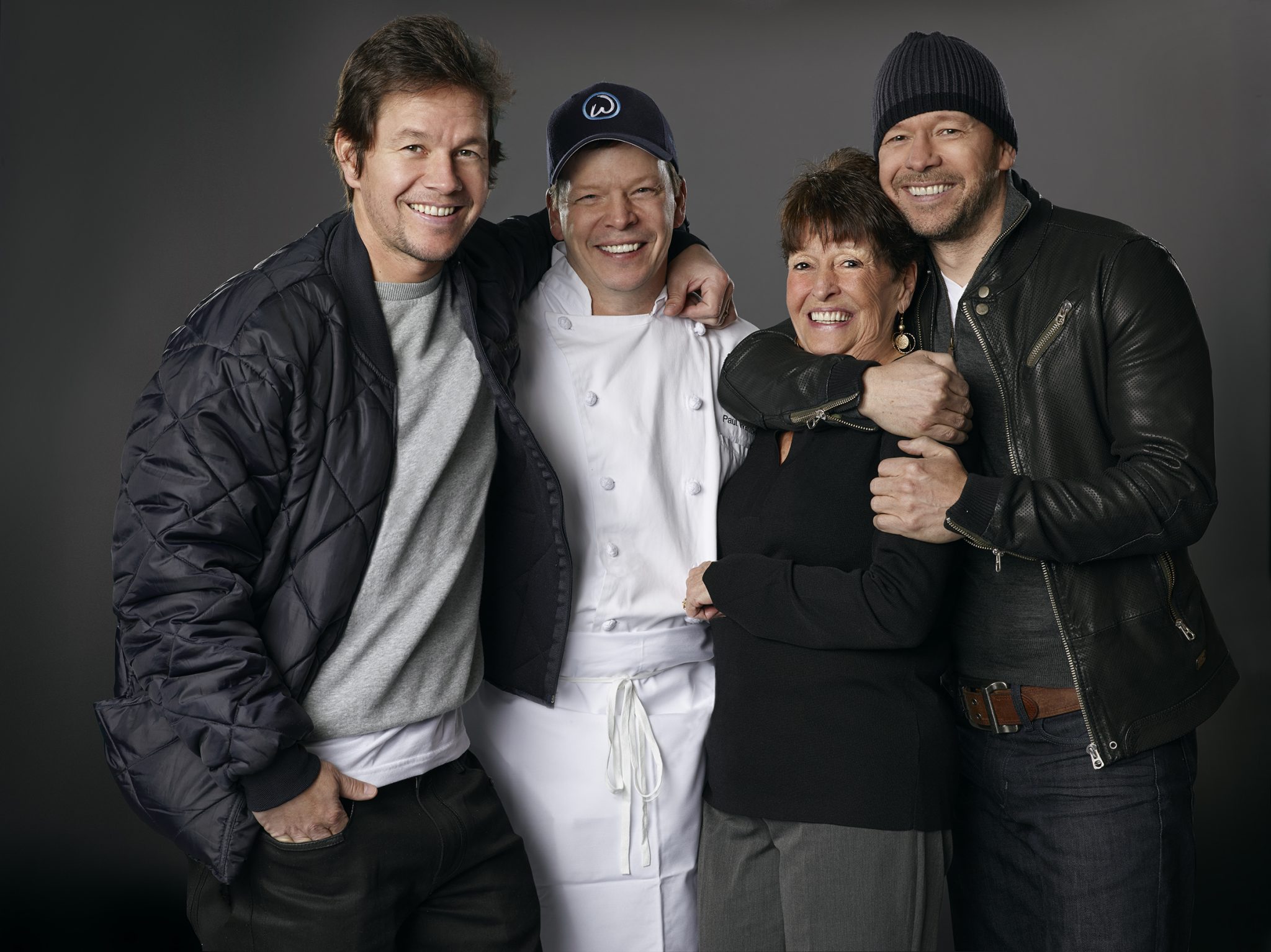 Red Arrow Entertainment has acquired a majority stake in 44 Blue, the LA-based prodco that makes cable series including Wahlburgers for A&E and Pit Bulls & Parolees for Animal Planet.

The longstanding production business was created in 1984 by Rasha Drachkovitch and Stephanie Noonan Drachkovitch. Both execs will stay on following deal completion.

44 Blue’s cable shows include Hollywood Medium with Tyler Henry for E! and Lockup for MSNBC.

Munich-based Red Arrow has an LA office and said the deal, which is for a 65% stake, was a sign of its desire to expand further into factual entertainment, and to grow its US footprint.

Jan Frouman, chairman and CEO of Red Arrow, said: “Rasha and Stephanie have over 40 years of combined production experience and have established a first-rate and highly respected team. This partnership offers us expanded access to A-list talent and premium factual and reality TV content.”

“Our partnership with Red Arrow immediately unlocks global distribution and access to the kind of scale that will allow us to leverage our formats and expand our storytelling to new audiences around the world,” said Rasha Drachkovitch.

As part of the acquisition of 44 Blue, Red Arrow will also gain access to Ovrture, the virtual reality studio launched in 2015 to produce 360-degree and immersive content for broadcasters including A&E and MSNBC, as well as brands and digital platforms.