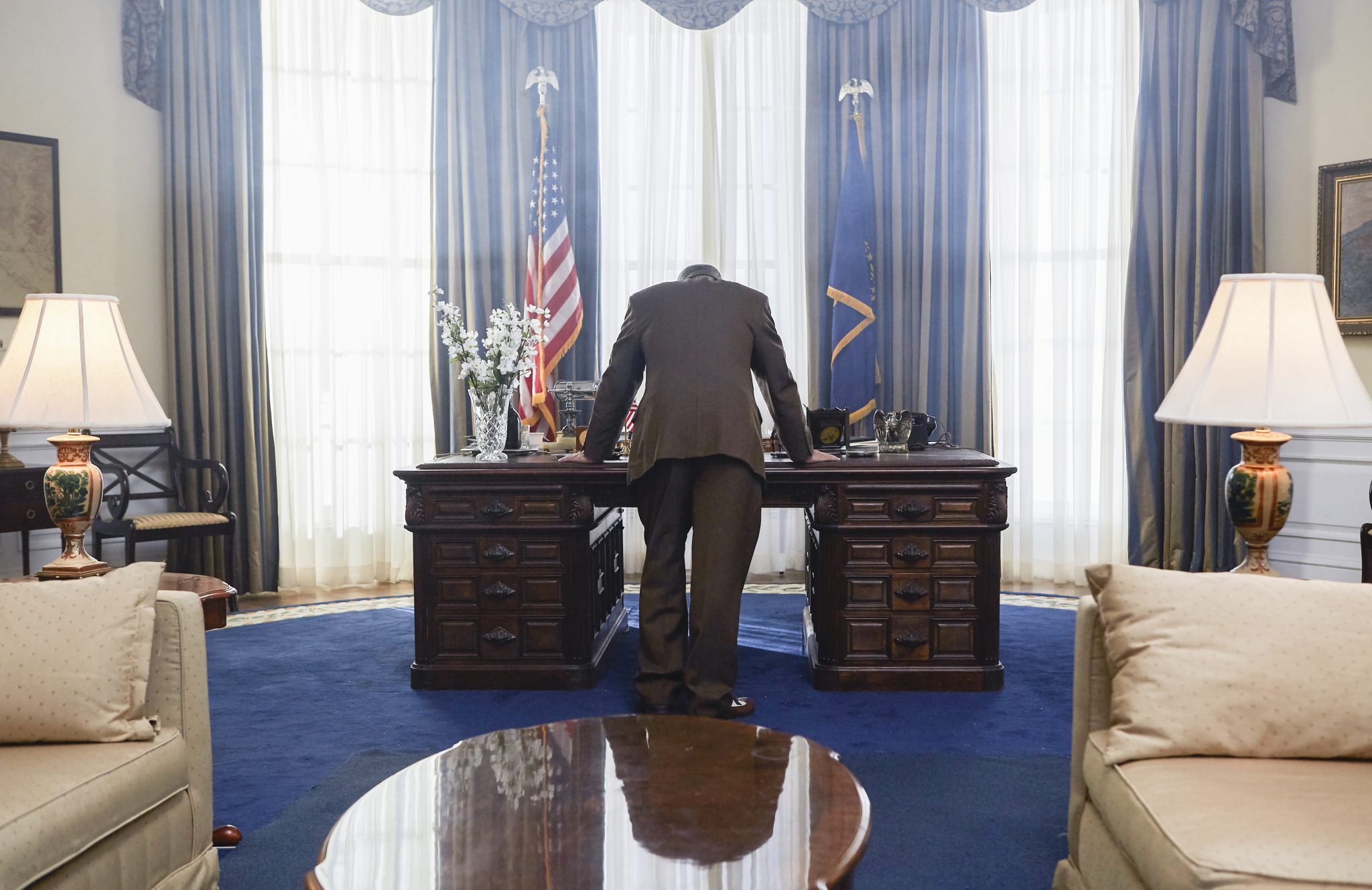 Netflix, DR and Foxtel are among international buyers of a CNN original docuseries about famous US presidential races.

Race For the White House is a 6x60mins series from prodcos Raw and Trigger Street Productions, and comes as America gears up for the battle between Democrat nominee Hilary Clinton and Republican firebrand Donald Trump to lead the North American nation.

Trigger Street co-founder, and Hollywood actor, Kevin Spacey narrates the series, which uses archive footage, interviews and dramatisations to capture the drama of high-stakes presidential races such as the one between George H.W. Bush and Hilary Clinton’s husband, Bill Clinton in 1992.

Netflix has tapped distributor DRG for global SVOD rights, excluding the US, with Foxtel buying for Australia and DR taking Danish rights.

“With its fast pace, natural drama, iconic political figures and fantastic narration from Kevin Spacey, who brings a touch of [House of Cards character] Frank Underwood in relaying the twists and turns of each campaign, it’s no surprise that Race for the White House reached 2.56 million viewers and became the highest-rated CNN Original Series when first broadcast in America,” said DRG executive VP, content and acquisitions Noel Hegdes.