HBO Asia first with The Psychic 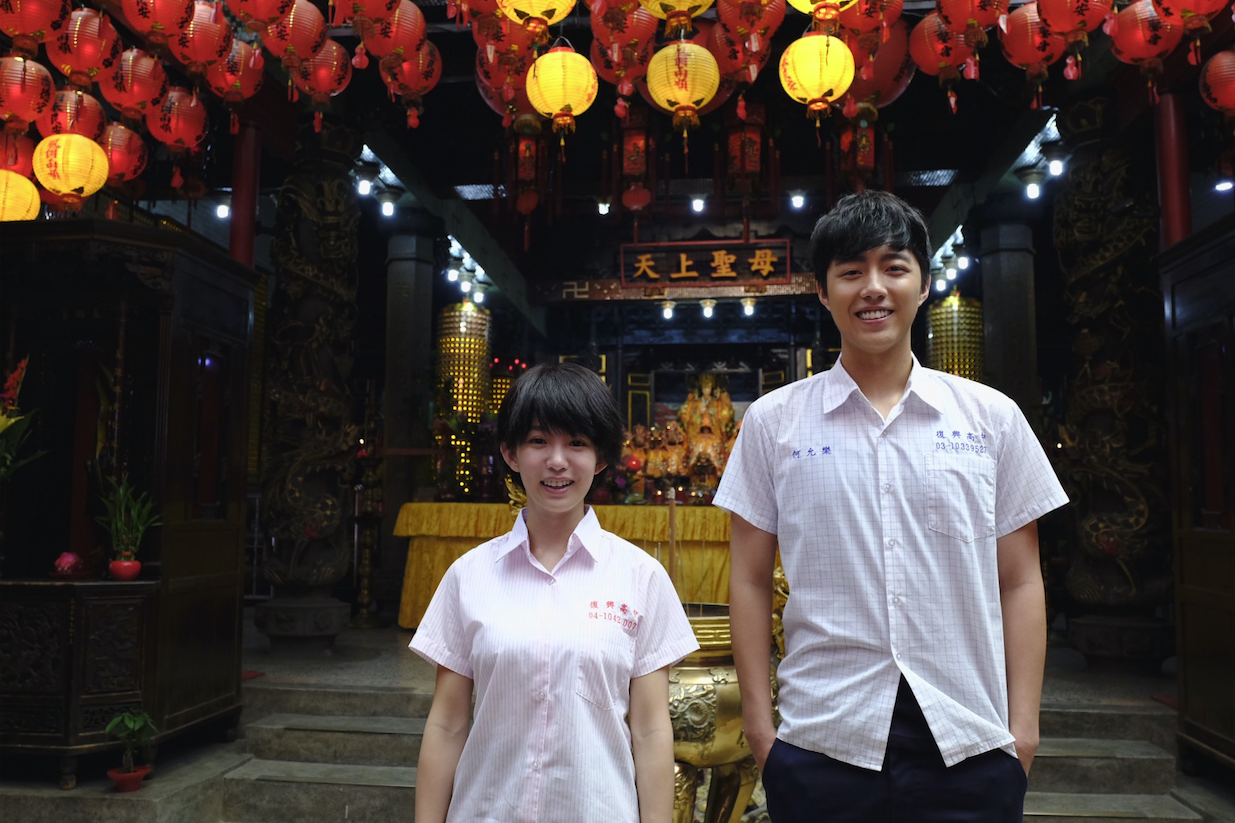 HBO is making its first ever drama out of Taiwan, with 6x60mins series The Psychic entering production.

The series is based on Taiwanese short film The Busy Young Psychic, and is about a teenager struggling to balance teen life with her ability to communicate with the spirit world.

The TV show is being filmed in Taiwan having been developed by HBO Asia, Taiwan’s Public Television Service (PTS) and Singaporean production company InFocus Asia.

Chen Ho-Yu, who also wrote and directed the short film, is also involved in the Chinese-language series.

HBO will run the series across 23 Asian territories.

Jonathan Spink, CEO of HBO Asia, said: “Asia’s rich diversity offers inspiration for countless of stories waiting to be told, and local talents to be discovered.”

Jessie Shih, director of the international department at PTS, said: “I am very happy to announce PTS’s first collaboration with HBO Asia on their first Chinese original series, also their first Taiwan series, working with a young and upcoming local team, bridging the gap between television and film with the talented mix of crew and actors.”

HBO is ramping up local production across its regional services.

In Asia it has also just greenlit a locally-produced anthology of martial arts series, made in association with China Movie Channel, and with Hong Kong action director, Corey Yuen, executive producing the first two movies.