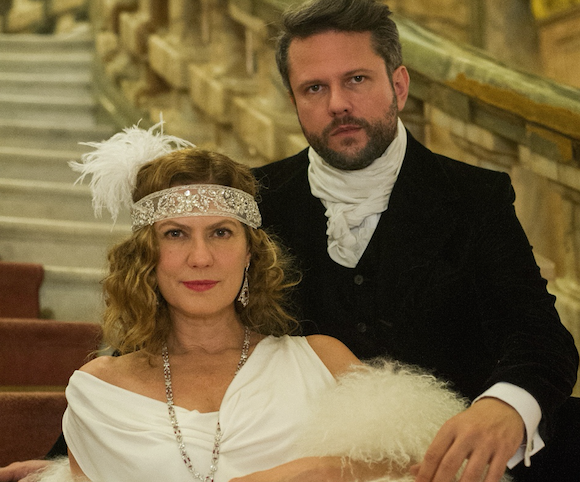 Brazilian Globo claims it has become the first mainstream free TV broadcaster to programming in the 4K format.

The network has made its first 4K-produced drama, Dangerous Liaisons, available through its on-demand player.

SVOD platforms Netflix and Amazon Prime Video already offer their original shows in UHD formats, but broadcasters have been slower to come to the technology, which offers brighter, sharper images than the industry-standard HD.

Miniseries Dangerous Liaisons yesterday went live in ultra high-definition on the Globo Play platform. Viewers in Brazil can access the show through a Globo app on 4K-enable television sets.

Dangerous Liasions is set in 1920s Brazil, following the country’s ultra-rich, and is based on Pierre Chonderlos de Laclos’ 1782 novel.

Globo plans to offer the opening ceremony of the Rio de Janeiro Olympic Games in 4K along with other programmes through Globo Play.

“We have been capturing content that could be finished in HDR for at least three years, and now we are able to distribute such content in Brazil,” said Raymundo Barros, chief technology officer at Globo. “It is a milestone in our market evolution and places us ahead of the most modern experiences available in worldwide television.”