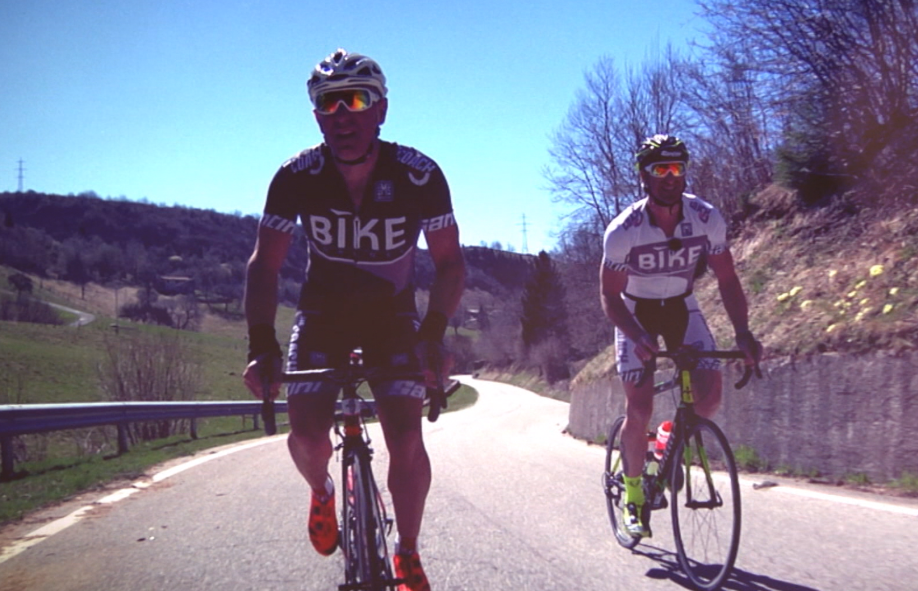 Cycling channel Bike has launched on Freesat in the UK, marking its free TV launch in the territory.

Bike was founded by former Scripps exec Filippo Ubaldini, who is CEO of the channel. It covers various cycling disciplines from road and triathlon, to mountain biking and BMX.

It has rights to cycling events including Tour de Romandie, UCI Downhill World Cup and BMX Supercross World Cup and has also moved into original programming with reality format Coach (pictured), which is about to launch in the UK.

“Sport is a very popular amongst Freesat viewers, and we’re constantly looking for ways to bolster this genre,” said Jennifer Elworthy, director of marketing and communications at Freesat.

“We’re delighted to launch Bike Channel on our platform to offer a mix of live sports coverage, historical and specialist interest programming that appeals to a range of audiences, from novices to avid professionals.”

Bike, which launched in Italy in 2012, is already on the Sky and Virgin pay TV platforms in the UK.