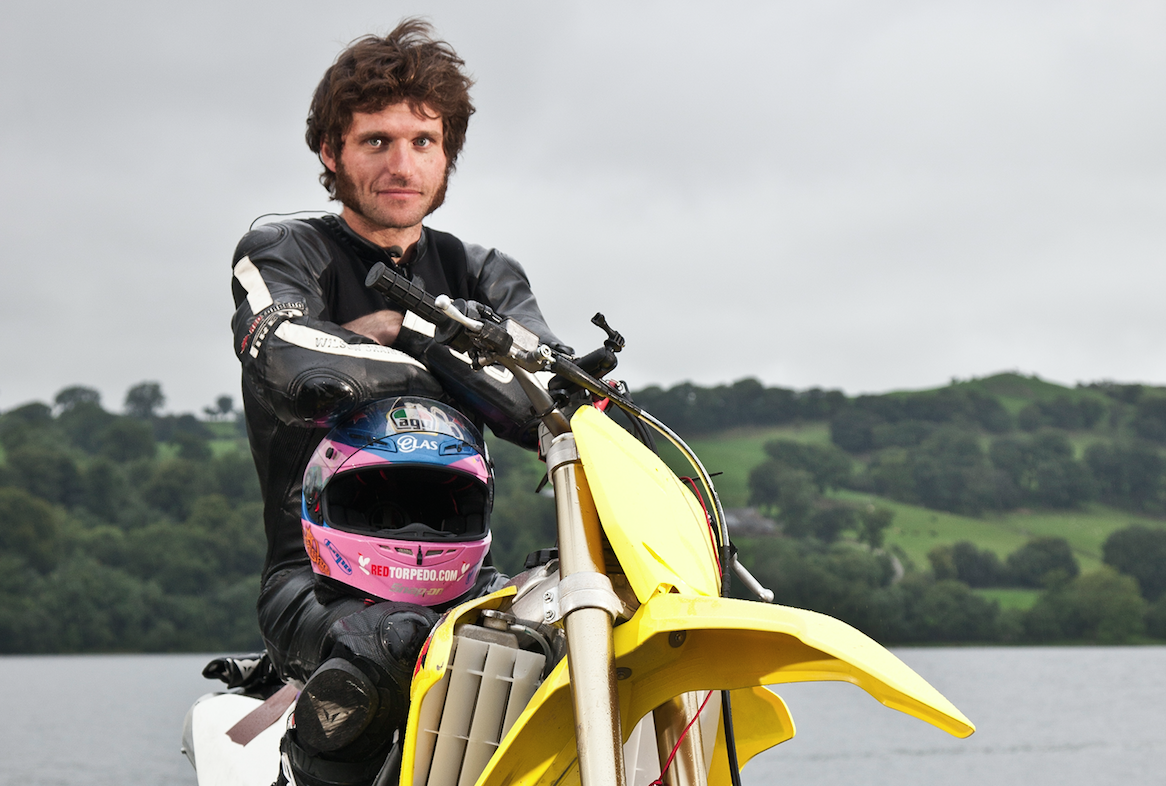 All3Media International has closed its first deals since announcing former chief Louise Pedersen was returning to the company.

The sales arm of UK production group All3Media has shopped 180 hours to broadcasters in central and eastern Europe, including a package deal with Russian pay TV network First HDTV.

Another Russian channel, Kultura, has bought Lion Television factual shows The Story of Egypt, China: Treaures of the Jade Empire and Pompeii: Life Before Death.

The deals are the first for All3 International after it emerged Pedersen would return to run the company as CEO. She had left to run the UK arm of Colin Callender’s Playground Entertainment in 2014, but is returning following the departure of Steve Macallister.