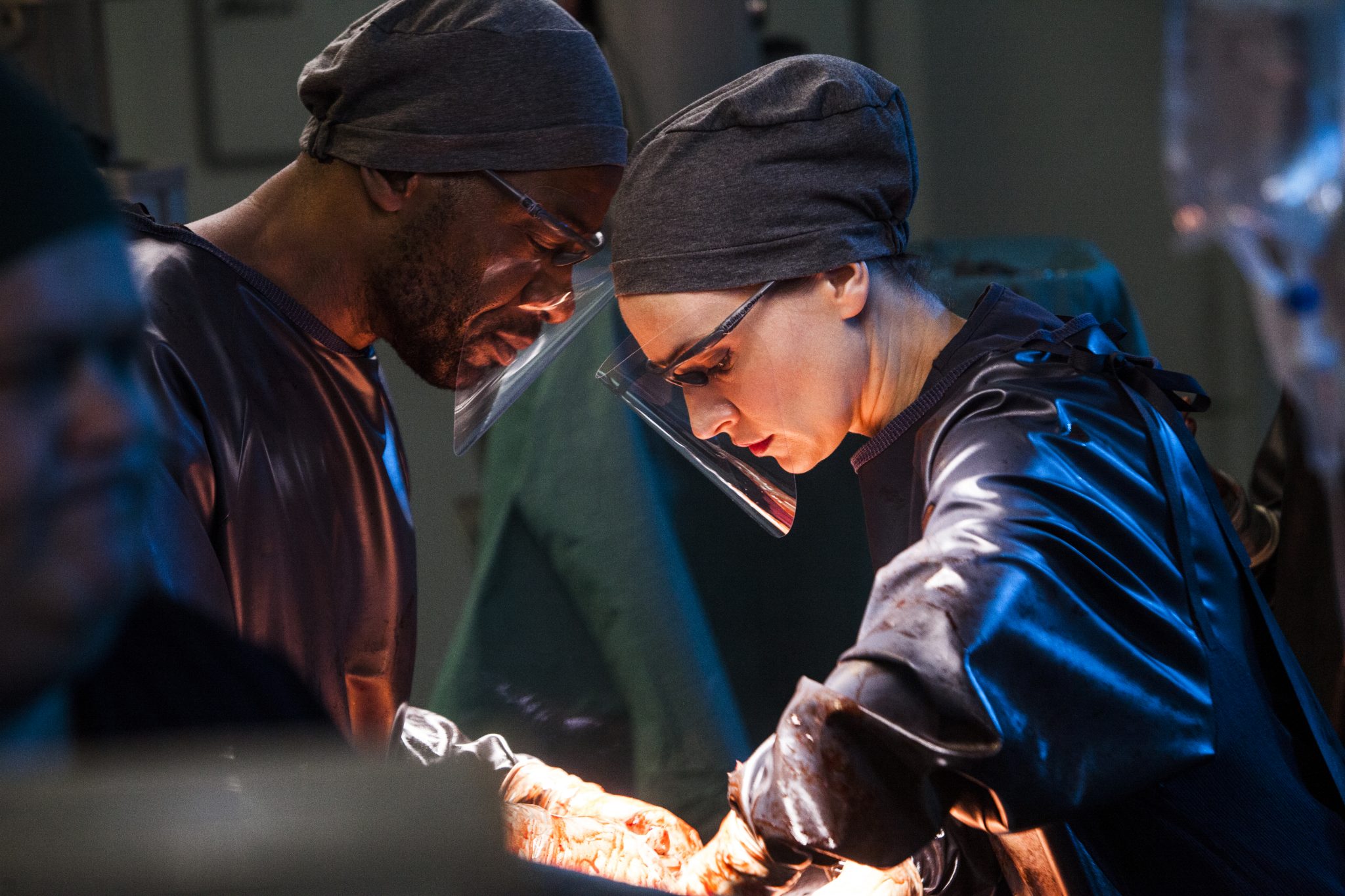 Brazilian SVOD service Looke has scored a 200-hour programming deal with BBC Worldwide, the commercial arm of the BBC.

Looke launched last September as a hybrid SVOD and pay-per-view platform comprising 7,500 titles, and will soon have a number of BBCWW shows on offer.

This includes an exclusive two-month window on Sky 1 drama Critical, which is a medical drama from Jed Mercurio and stars The Walking Dead’s Lenny James.

“This agreement with BBC Worldwide represents a big step forward for our platform,” said Luiz Guimaraes, director of business at Looke. “We are currently making continuous investments in premium content for both children and adults, and we hope to bring more content from the BBC to our country.”

BBCWW Latin America and US Hispanic executive VP and general manager Anna Gordon said digital platforms such as Looke were now “key partners” in the region.