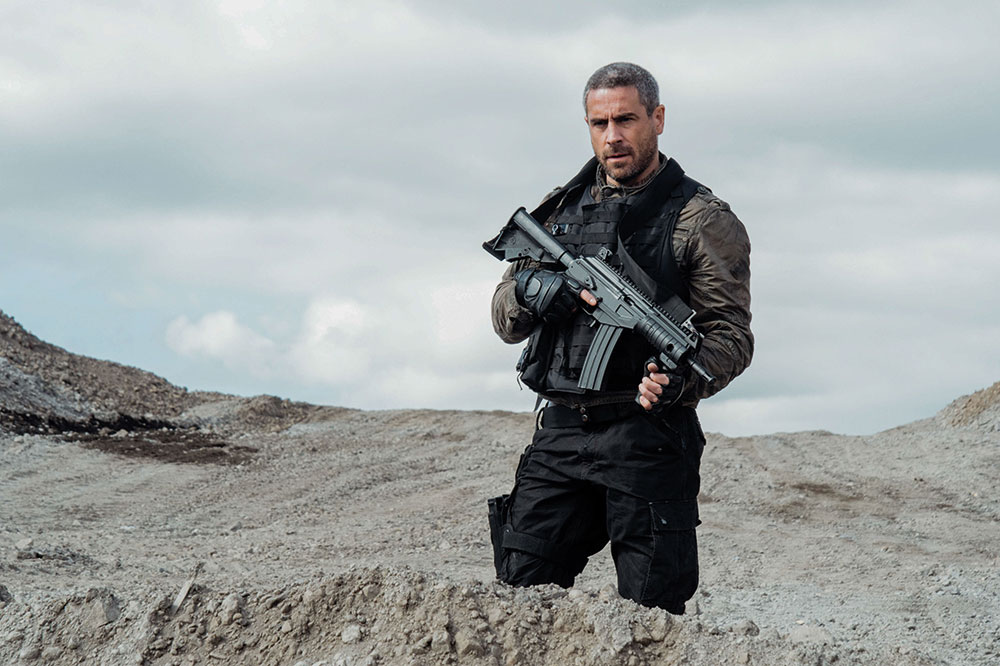 Telefonica has acquired a package of drama series from StudioCanal for its Spanish pay TV and SVOD services.

Other titles include novelist Harlan Coben’s mystery drama The Five, which debuted on Sky in the UK, and a renewal for Ken Follett adaptation Pillars of the Earth. Drama series Spotless is also included.

Telefonica runs the Movistar SVOD service, which is moving heavily into originals, and the Canal Plus Espana pay TV platform.

The Studio Canal deal gives Telefonica pay and SVOD rights, allowing to to run the drama series across both of its paid-for services.

“At Movistar+, we are delighted to add these great StudioCanal titles to our series portfolio. We believe that they represent the current strength and originality of European productions, and also boast great creative talent on both sides of the camera,” said Miguel Salvat, head of premium content at Movistar+.

”All have proven their appeal, transcending borders worldwide and we are sure that Spanish viewers will appreciate and enjoy their rare quality.”