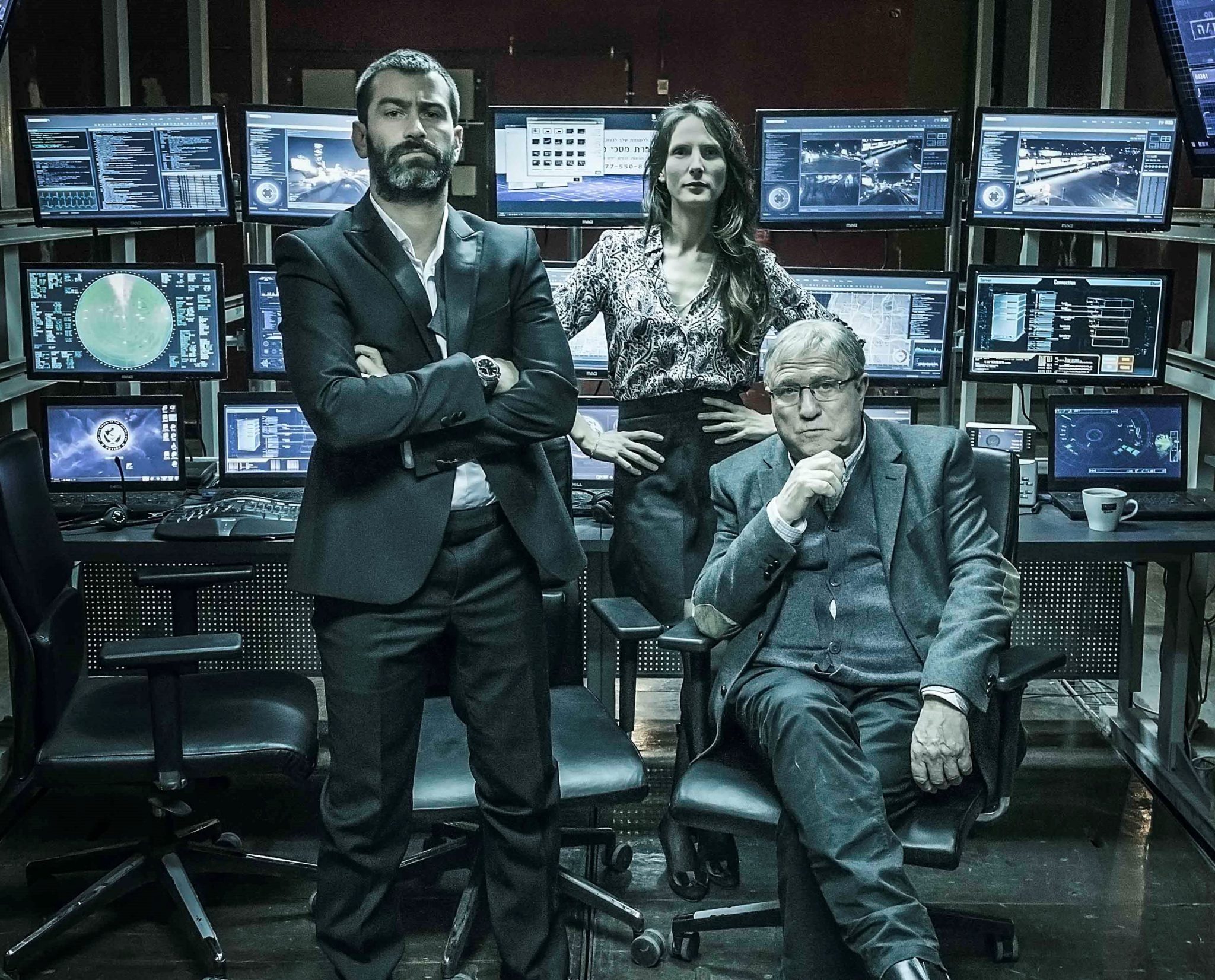 The show centres around cadets at an elite training course for the Israeli secret service as they transform into ruthless masters of manipulation and impersonation. It follows an acclaimed agent, who is recalled from service to train new recruits.

Turner has been adding acquisitions from territories such as Mexico, Australia, the US and the UK this year, as it follows a strategy involving international content.

According to Mariano César, VP and channel manager of TNT Latin America and TNT Series, this has lead to “great growth”, with the network now reaching 37.6 million homes in Latin America. “With this new Israeli thriller we are committed to continue strengthening this initiative so valued by our audience,” he added.

Endemol Shine Group owns the rights to the show – which Uri Levron, Daniel Syrkin and Izhar Har-Lev created – through its 33% stake in Reshet, which it took in 2013. The investment included a scripted production pact.