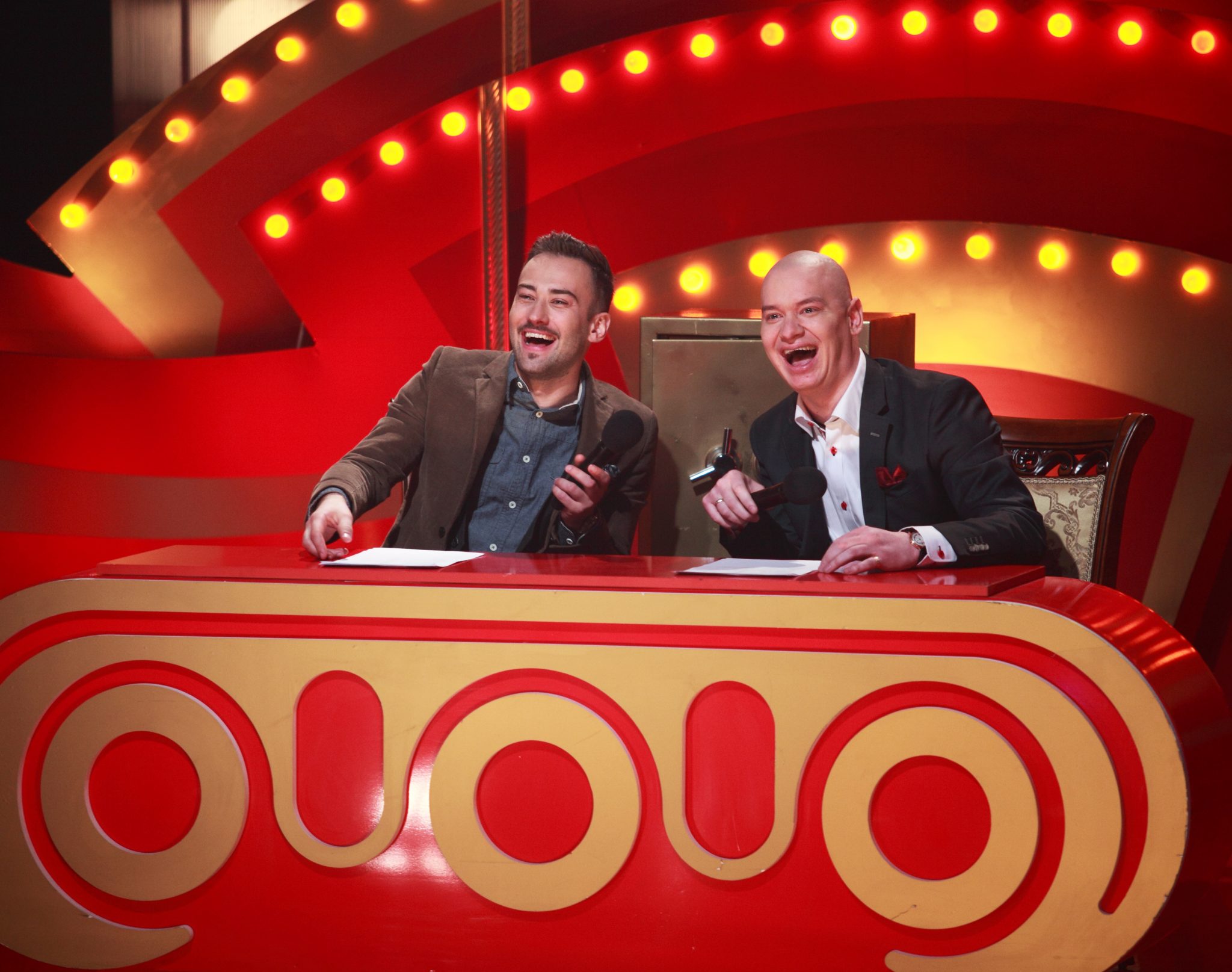 Ukrainian production outfit Kvartal 95 has teamed up with commercial broadcaster 1+1 Media to launch a new satellite channel as part of a multi-year strategic partnership.

According to the pair, Kvartal TV is scheduled for launch in August. The service, which will be available in HD, will be aimed at a younger audience with a mix of comedy, lifestyle and fiction programming from Ukraine and some international content.

Shows on the channel will include Vecherniy Kvartal, The Laughter League, Vecherniy Kiev, Country U, Baking News and Crack Them Up (pictured), along with popular series The In-Laws, Servant of the People and Folks.

Vladimir Zelensky, CEO and creative producer of Kvartal 95, said that his company had over 1,000 hours of content in its catalogue and was shooting new movies, animation and series.

“We are trying to build a strong connection with [our audience] using all resources and platforms possible: in broadcasting we cooperate with the TV channel 1+1; in the internet we are available in all video hosting sites, and for several years we are developing our own YouTube-channel. We meet with our audience at concerts,” said Zelensky.

“Now the products of Kvartal 95 are also in the cable networks. We believe in the potential of this project, we are convinced that approved international experience of pay TV will eventually become habitual for Ukrainian viewers, who can watch interesting and high-quality content without ads. We want Kvartal TV to become watched by the whole world, all of our audiences, wherever they may be.”

General director of 1+1 Media Alexander Tkachenko said: “Using the synergy of one of the best producers of content in the post-Soviet space, as well as technological and marketing capabilities of 1 + 1 media, we are confident that the channel Kvartal TV has serious prospects and chances to get his appreciative audience.”