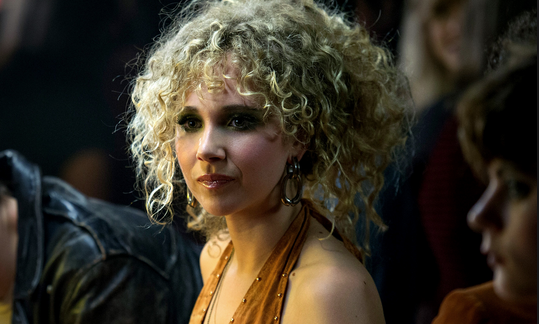 US cable channel HBO has cancelled high profile music drama Vinyl, going back on plans to run a second season.

The cancellation marks significant failure for Time Warner-owned HBO, and may be seen as new programming chief Casey Bloys putting his stamp on the network by distancing himself from it.

The much anticipated series, which had director Martin Scorsese and rock singer Mick Jagger behind it, was launched in January, but failed to impress critics and ratings were middling.

“After careful consideration, we have decided not to proceed with a second season of Vinyl,” said HBO in a statement. “Obviously, this was not an easy decision. We have enormous respect for the creative team and cast for their hard work and passion on this project.”

HBO had replaced original showrunner Terence Winter (Boardwalk Empire) with Scott Z. Burns (Bourne Ultimatum) for the planned second season, but that will no longer go ahead.