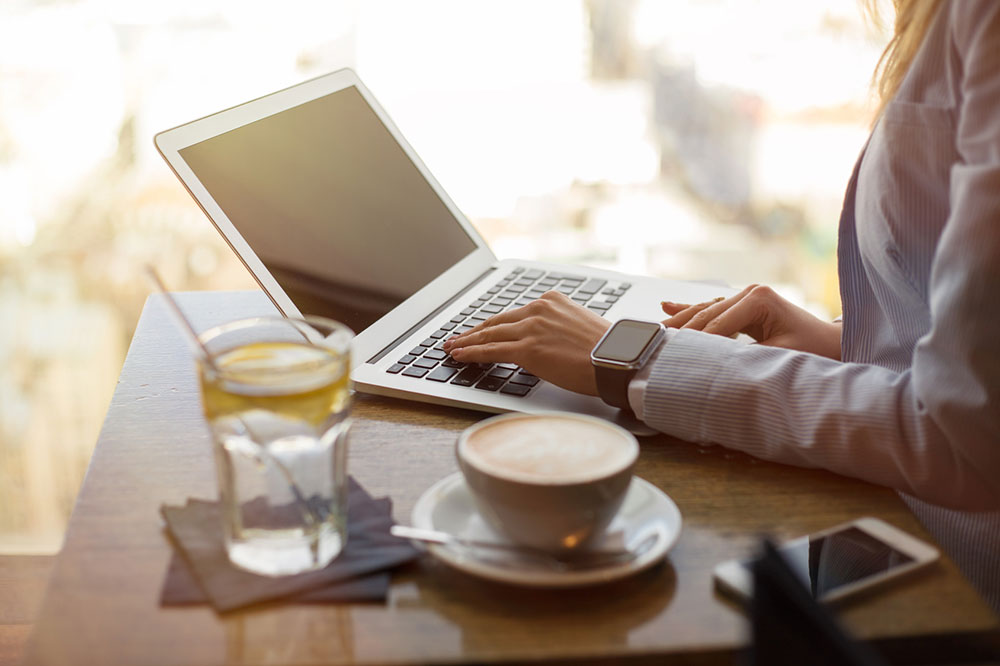 Some 80% of millennials subscribe to at least one over-the-top (OTT) service and 39% report watching at least seven hours of online video per week, according to new research.

According to Limelight Networks’ State of Online Video report, as of June this year 22.8% of millennials said they watch more than 10 hours of online video per week – significantly more than people in other demographics.

Among non-millenials the largest proportion of people (36.9%) said they watch just 1-2 hours of online video per week. For millenials, the 1-2 hour category represented the smallest group at 15.9%.

“The number of millennials watching 1-2 hours of online video per week has been steadily decreasing [26.2% in May 2015 compared with 15.9% in June 2016; a decrease of almost 40%] while the number consuming more hours has steadily increased,” according to the report.

While approximately 80% of millennials subscribe some kind of OTT service, the equivalent figure for other age groups was 61%.

Millennials were also more likely to subscribe to more than one OTT service, with 21.5% opting for two, 11.9% subscribing to three, 2.5% subscribing to four and 3.4% paying for five or more.

The research noted that millennials were “significantly more amenable” to terminating a pay TV subscription if they could access the content they want online directly from the content owner (23.7% compared with 16.6% for the rest of the population).

It also found that the smartphone was the device that millennials use to watch most online video, followed by computers or laptops, and then viewing via a TV connected to a streaming device.

“Consumers are demanding access to content when they want it, using the device of their choosing. Traditional providers and delivery models are increasingly at risk of being left behind as consumers become more savvy.”

The research is based on data collected from 1,086 consumers ranging in age, gender and education, located in the US, UK and Canada.