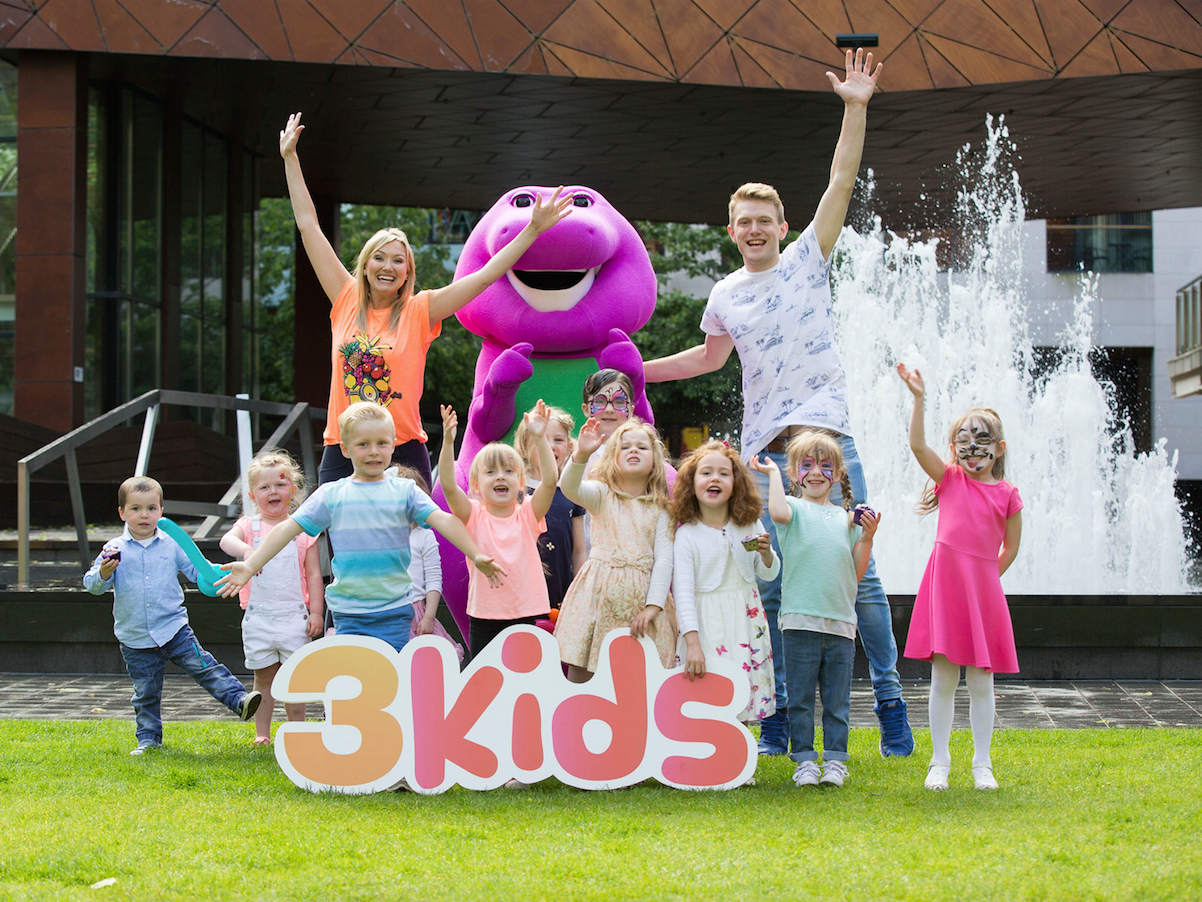 The 3e free TV channel will launch a new kids block and has acquired series including Teletubbies and The Wiggles (pictured).

3e is a youth-skewed free-to-air channel and part of the Liberty Global-backed TV3 group.

The new 3Kids strand kicks off on June 27 and will run seven days a week from 7am to 10am and be fronted by presenters Claire Flynn and Ollie Kelly.

A raft of well-known kids series have been acquired for 3Kids.

In addition to Teletubbies and The Wiggles, it will have shows including Barney & Friends, Origanimals, Ruff Ruff Tweet & Dave, Caillou, Dive Olly Dive and Babar and Badou.

The kids shows will also be available on TV3’s 3Player catch-up service.

TV3 had been tipped to launch a full kids channel, but has now confirmed the daily block.