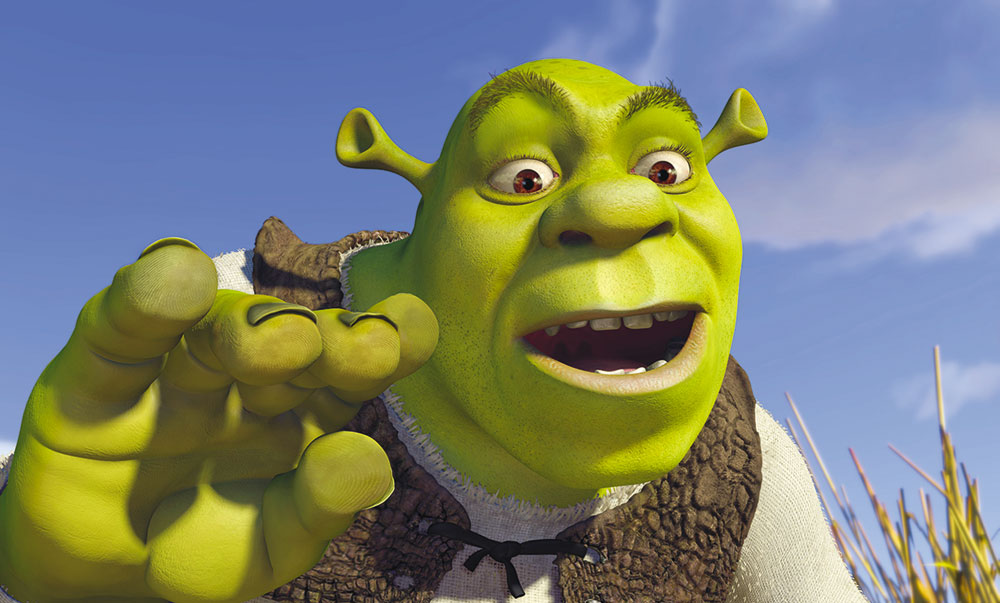 NBCUniversal’s US$3.8 billion deal for DreamWorks Animation has gained regulatory clearance from the US Department of Justice, according to Comcast.

The deal is expected to close in coming months, an NBCU rep told a number of US news outlets via email.

The DOJ has found no threat in the proposed deal, which will see DWA brand such as Penguins of Madagascar, Shrek (pictured), Where’s Waldo, Noddy, How to Train Your Dragon and Kung Fu Panda joining the NBCU stable.

As such, the agreement was added to a list of proposed mergers and acqusitions that require no further investigation.

Upon closure, the deal will be among the largest in the entertainment media sector this year, and will position US telco Comcast as a serious competitor to The Walt Disney Company in the family entertainment space.

The agreement still needs other approvals, but the significance of a DOJ greenlight is that Comcast will definitely not need to pay DWA a US$200 million break-up clause that would have been triggered if the deal collapsed.