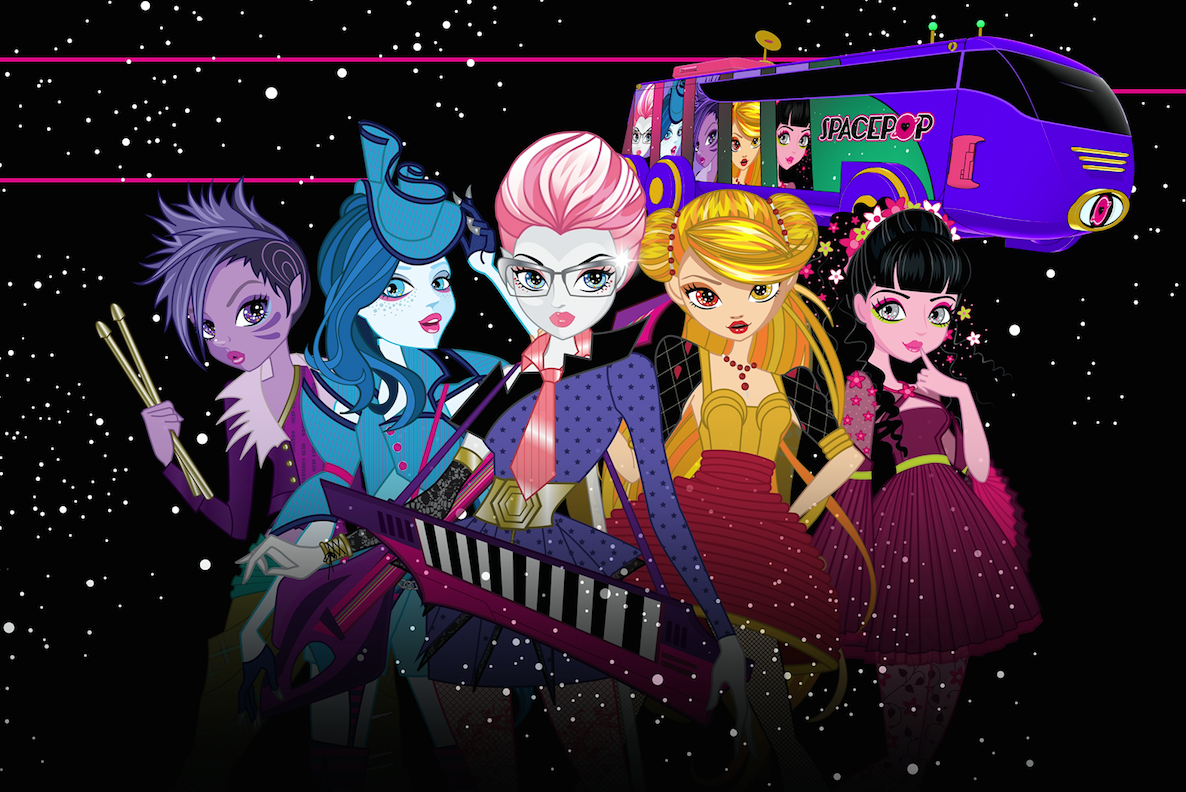 The animated series will roll out on the video platform next week on its own dedicated channel. Six episodes will be on the channel at launch.

The fashion-themed musical show follows five teenage princesses who disguise themselves as musicians while they secretly plot to vanquish an evil Empress who is seeking to enslave the galaxy. Songs from the series will be available on iTunes.

The series will also launch on the Toon Goggles, PopJam, BatteryPOP and the Kid Genius channel on Comcast’s Xfinity on Demand platform.

Heyward, chairman and CEO of GBI said: “From its inception, SpacePOP has been recognised for the incredible opportunities it presents in taking a fresh and direct approach to reach and engage its intended audience.

“We’re premiering on YouTube primarily because of its popularity, as well as its forward-thinking approach to promotion.”

Angela Y. Lin, head of YouTube Kids and Learning, North America added: “We are thrilled that Genius Brands recognises the power of YouTube and is leveraging the platform to make their new series available to YouTube viewers around the world.”