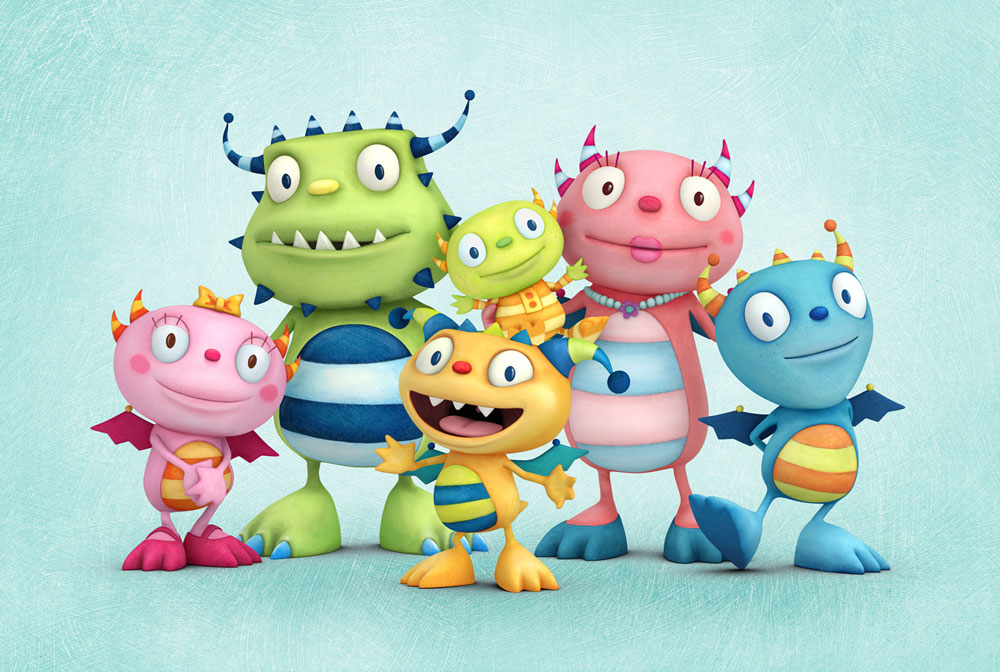 US streaming service Hulu has inked a content deal with Disney that gives it over 500 episodes of kids programming from the Mouse House.

Hulu gets exclusive SVOD rights to the raft of content, which includes Disney’s K.C. Undercover, Star vs. the Forces of Evil, Gravity Falls and Austin & Ally.

Hulu already has Disney shows including Doc McStuffins and Bunnytown on its service. The latest deal was struck between the streamer and The Disney/ABC Television Group.