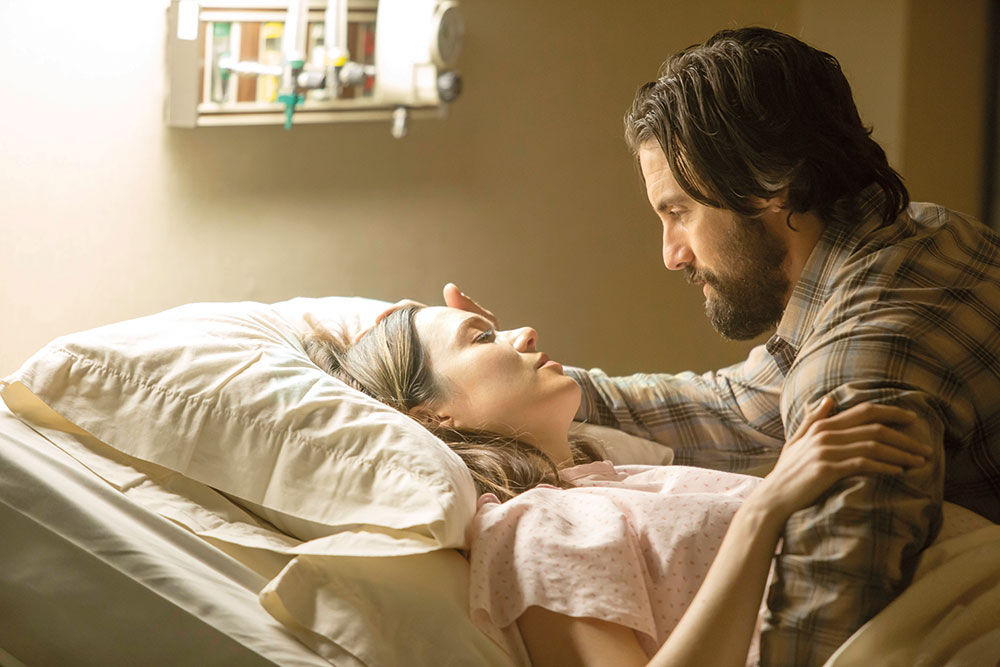 US broadcaster NBC has poached 20th Century Fox Television’s Lisa Katz to fill the role Pearlena Igbokwe vacated when she was promoted to president of Universal Television.

At Fox’s TV production arm, she was senior VP, drama development. There she developed Fox ratings hit Empire, which was created by Lee Daniels and Danny Strong, the latter of whom this week signed an overall deal with the Fox studio.

Overall, Katz has developed more than 40 pilots, 28 of which have gone to series in the US. These include this season’s Star, APB, Pitch and This is Us (pictured), the latter of which has broken social media records for trailer views and which Katz will work on at NBC.

At Comcast’s broadcast channel, she will also oversee development of Timeless, Chicago Justice, Midnight Texas, Taken and The Blacklist: Redemption.

Katz began her career at Brillstein-Grey, where she worked on The Sopranos, Just Shoot Me and The Steve Harvey Show.

“I hired her 12 years ago at 20th and am thrilled she chose NBC as her next professional home. I know that she will make a fantastic addition to our programming team.”