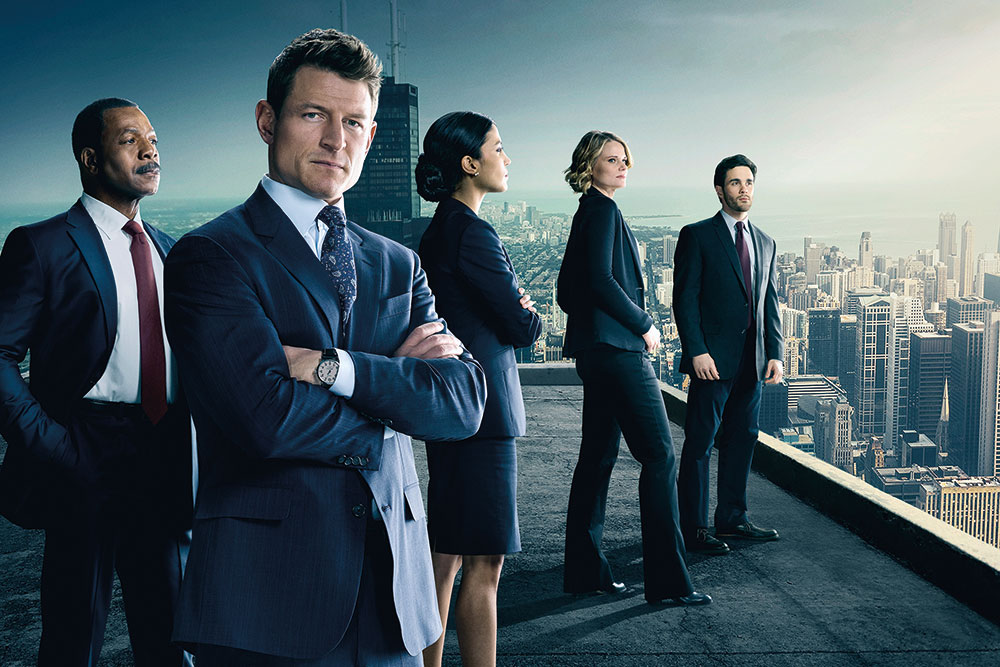 US super-producer Dick Wolf has weighed into the debate on the amount of US drama being made, telling TBI that a “huge shakeout” is coming because the business model for making so many scripted shows does not stack up.

Wolf is one of the most prolific drama producers in the US and behind the Law & Order franchise, and is now making the interlinked Chicago series for NBC. His latest offering, Chicago Justice (pictured), is part of the broadcast net’s new schedule and the fourth in the franchise.

There is, however, an unsustainable amount of drama in the market, Wolf told TBI at the Monte Carlo TV Festival.

“There’s a huge bubble,” Wolf said. “All of these smaller cable [channels] that are making original programming are out of their minds from a business standpoint. Everybody is making dramas and I don’t even know why, because most of these channels do not have the promotional basis to launch.”

The current volume of drama production cannot be sustained, the US-based producer said because the secondary value of shows is not guaranteed.

“Good ideas still lead to good television and it doesn’t matter where they come from, but I think there’s going to be a huge business shake-out. The maybe 450 scripted shows there were last year can’t be sustained, because they’re all made at a deficit.

“The example is Fargo, which is a very good show, and gets one million viewers a week. What is the value of that when it goes off that network [FX], the secondary value?”

Wolf was contributing to an industry debate sparked by John Landgraf and he said he was in full agreement with the FX boss. “I’ve known John 25 years, and what he said was true,” Wolf said. “I called him that morning and said thank you.”

Having created several broadcast TV franchises and interlinked series, the producer noted that the model of creating a big programming brand and spin-offs made it easier to launch series.

“The reason it’s so great to brand things is you don’t have to re-watch it – if the first one works it’s ‘oh, ok, it’s Chicago I get it’,” he said. “Educating the audience about new shows is getting harder and harder and harder.”

Having been in the business for several decades, Wolf said he has never witnessed such fast-moving change in the industry. “The business has changed more in the past six years than in the previous 60, and more in last year than previous six; it’s a constantly evolving universe with no rules.”