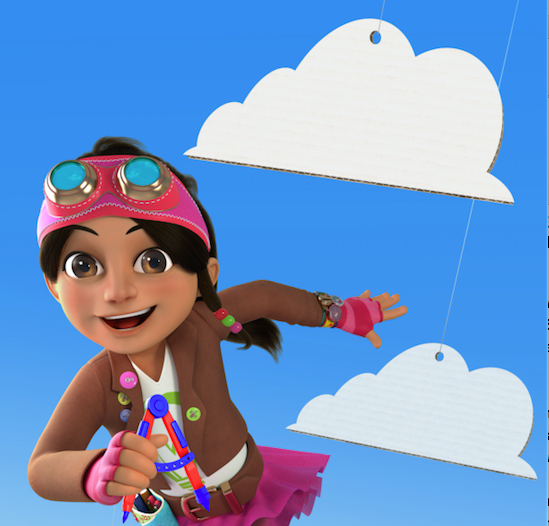 The kids division of UK pubcaster the BBC, and FremantleMedia Kids & Family are teaming to make another kids series, Bitz & Bob.

The 44x11mins show will debut in 2017 on preschool channel CBeebies, and is described as a comedy adventure with a twist, relaying funny and whimsical stories underpinned by key educational principles.

Specifically, it follows the adventures of inventor and creator eight-year-old Bitz and her younger brother Bob.

There will also be a short form live-action companion show, running to 44x4mins, giving kids step by step help with making things they have seen in the series.

CBeebies Productions and FremantleMedia Kids & Family are coproducing as part of their multi-year programming deal. As with previous shows such as Tree Fu Tom, FremantleMedia will distribute internationally.

Kay Benbow, controller, CBeebies, said: “We always aim to inspire on CBeebies and I hope that Bitz & Bob will encourage a new generation of engineers.

“Bitz is a wonderful female role model, she is full of creative ideas and energy that will take our viewers on adventures that we know will fire their imaginations.”

Rick Glankler, president FremantleMedia Kids & Family, added: “Whether they know it or not, kids are applying engineering principles on a daily basis, from creating paper planes to learning to ride a bike.

“This new show truly redefines what engineering means and our funny and ‘girlstrous’ lead character Bitz provides multiple fun and persuasive reasons to break down barriers and encourage young girls to get more involved.”