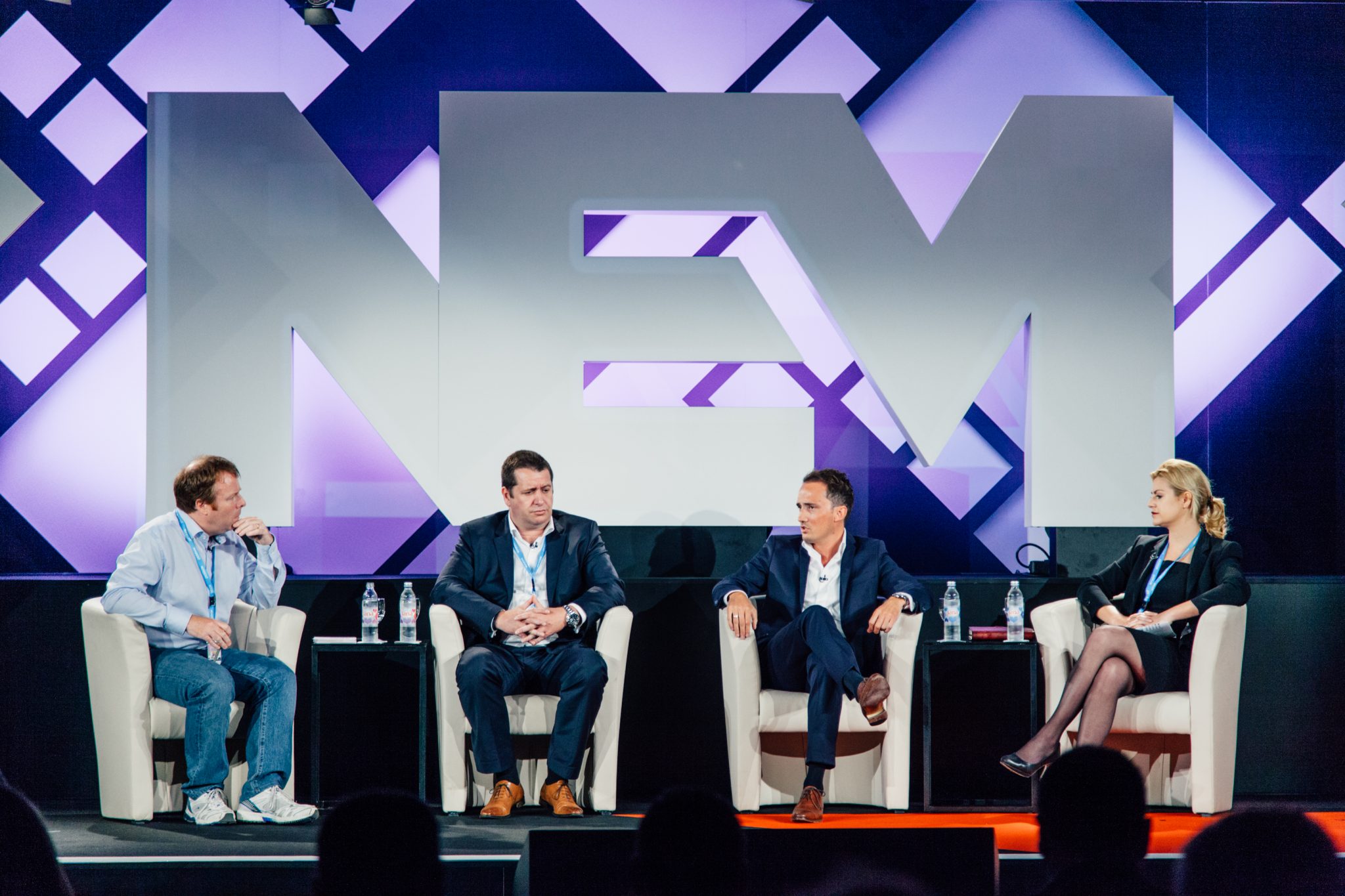 Netflix’s content has little appeal for CEE audiences, and OTT is currently only really useful as a way for pay TV providers to deliver catch-up and multiscreen services, attendees at the NEM heard this morning.

Speaking on a panel on DTH and OTT at the event in Dubrovnik, Croatia, Stanislav Georgiev, head of broadcast at Telekom Austria Group, said that Netflix’s content is “irrelevant for this region” and that the subscription VOD service’s catalogue in this part of the world was “very disappointing”.

He said that given that the latest US shows are broadcast on free TV channels, there is little rationale for SVOD across the region. Georgiev said OTT was really only needed as a technology solution to offer catch-up and multiscreen.

Georgiev said that it is very hard to monetise OTT in the region, and in particular SVOD, and claimed that the likely revenues relative to the cost of content simply does not make it viable.

Georgiev said Telekom Austria, which launched DTH in Croatia relatively recently, wanted to service households with whatever technology is available. “OTT is a natural step for multiscreen,” he said. “We started with linear channels in Austria and added SVOD, but the primary reason we used OTT technology is interactivity – catch-up services and non-linear services and multiscreen.”

He made an exception of Pickbox’s SVOD offering, saying that the local player had a relevant service for the region because of its content. “If something comes that is relevant, we as a telco would love to deliver it. If there is nothing relevant we make our own investment to offer interactive features [via OTT].”

Telekom Austria’s strategy is to offer bundled services, driven by broadband rather than TV. “You have to start with broadband and then offer TV services on top of that,” he said. “If you go into a market where 80% of homes have satellite dishes then satellite makes sense.”

Bill Wijdeveld, VP of business development at pay TV operator M7 Group, speaking on the same panel, said his company also saw OTT an enabler for things that are not efficient to do over satellite such as catch-up TV. “It is fully complementary,” he said.

He said that M7 Group was beginning to build hybrid offerings to complement its DTH offerings and will launch its hybrid IP and satellite box in the Czech Republic and Slovakia this summer, enabling it to offer catch-up services. It has already launched this in the Benelux region and Austria.

Wijdeveld said that M7 was open to making Netflix available through its boxes. “For Netflix it may be wise to team up with operators,” he added. “We don’t see it as a threat. We are a content enabler.”

This week at NEM, Central European Media Enterprises (CME) co-CEO Christophe Mainusch said that Netflix will not be able to compete with local players in central and eastern Europe because the markets are too small to justify a significant investment in local content by the subscription VOD giant, and because the price difference between Netflix and existing pay TV services is not large enough to incentivise pay TV subscribers to churn.

Mainusch said that local broadcasters and video-on-demand providers had two advantages over Netflix. First, he said, the price difference between pay TV and Netflix was not as great as in the US. Second, Netflix has no local content in the CEE markets, unlike in the US. He claimed that CME’s on-demand services, Voyo and – in Croatia – Oyo, are therefore likely to be able to compete effectively.

Mainusch said that most primetime viewing at CME-owned Nova TV in Czech Republic, for example, is locally produced content. He claimed that Netflix will not be able to compete because these markets are “simply too small”. CME and its peers can provide compelling VOD platforms that will be able to outperform transnational players, he added.

Mainusch said that predictions of the decline of traditional free and pay TV broadcasting in general is misplaced.

He said that traditional broadcasters can stay ahead by following a multichannel strategy. The main TV groups in Czech Republic have only lost 10% of their viewership despite the proliferation of channels., while CME’s ad market share has grown from 48% to 54% over the last ten years.

He said the answer is no, noting that TV had always reached consumers electronically and the changes were not so disruptive as those faced by the music industry.

Mainusch said premium content is key to the future of TV as is a local presence and a strong investment in news and journalism. In addition, broadcasters have to offer millennials the content they want and ensure that it is present everywhere and convenient for viewers, he said.

Live OTT is part of the future of TV and the future of the internet is “more like TV rather than the other way around”, according to Mainusch.

He conceded that linear broadcasters do face challenges, noting that premium content is expensive, and that demand for premium content in CEE is much greater than the market is able to provide.

The main means of financing content is advertising and there is therefore a need for measurement systems that capture all video consumption in order for broadcasters to make money from non linear consumption, he said. “Time shifted viewing is measured but not allocated to the channels in some of our markets.”