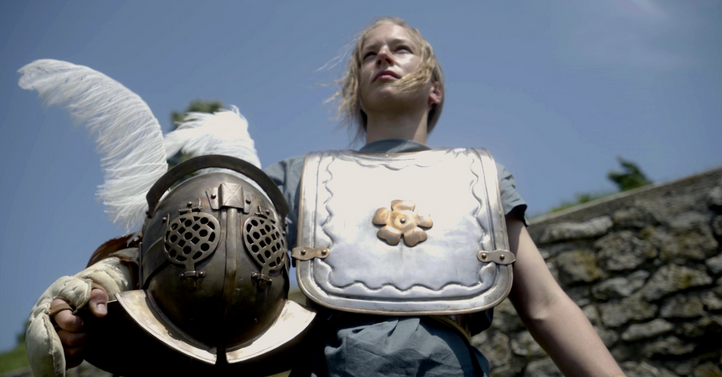 US-based Smithsonian Networks and German pubcaster ZDF have signed on as coproducers of a new big-budget history drama-documentary about elite female soldiers.

Warrior Women films this month in Malta, Kazakhstan, west Africa, the US, Italy, France, Turkey, Austria and the UK, and will be delivered in 4K, HD and UHD formats in June 2017. It will tell stories of history’s most-skilled and iconic female soldier such as the military achievements of the original Amazons of the Eurasian Steppe.

A raft of European broadcasters have also prebought the 3x52mins factual series.

The Malta Film Commission is also supporting the series, along with London’s Compact Media Investment Fund and the European MEDIA Creative Europe fund.
UK-based series producer Urban Canyons, which retained rights to the show, brokered the broadcast deals. Its managing director, Sebastian Peiter, said: “This deal involving such a range of European broadcasters and vital support from the European MEDIA Creative Europe proves how important inter-European co-operation has become in a market that is increasingly relying on coproduction to produce high-end history programming.”

“We are delighted to be a lead co-producer for this new series,” said David Royle, executive VP for programming and production at Smithsonian. “Urban Canyon has been a great creative partner, producing a beautifully filmed trilogy for us on Japanese warrior culture, and has also proved its skill at finding European partners that share our channel values.”