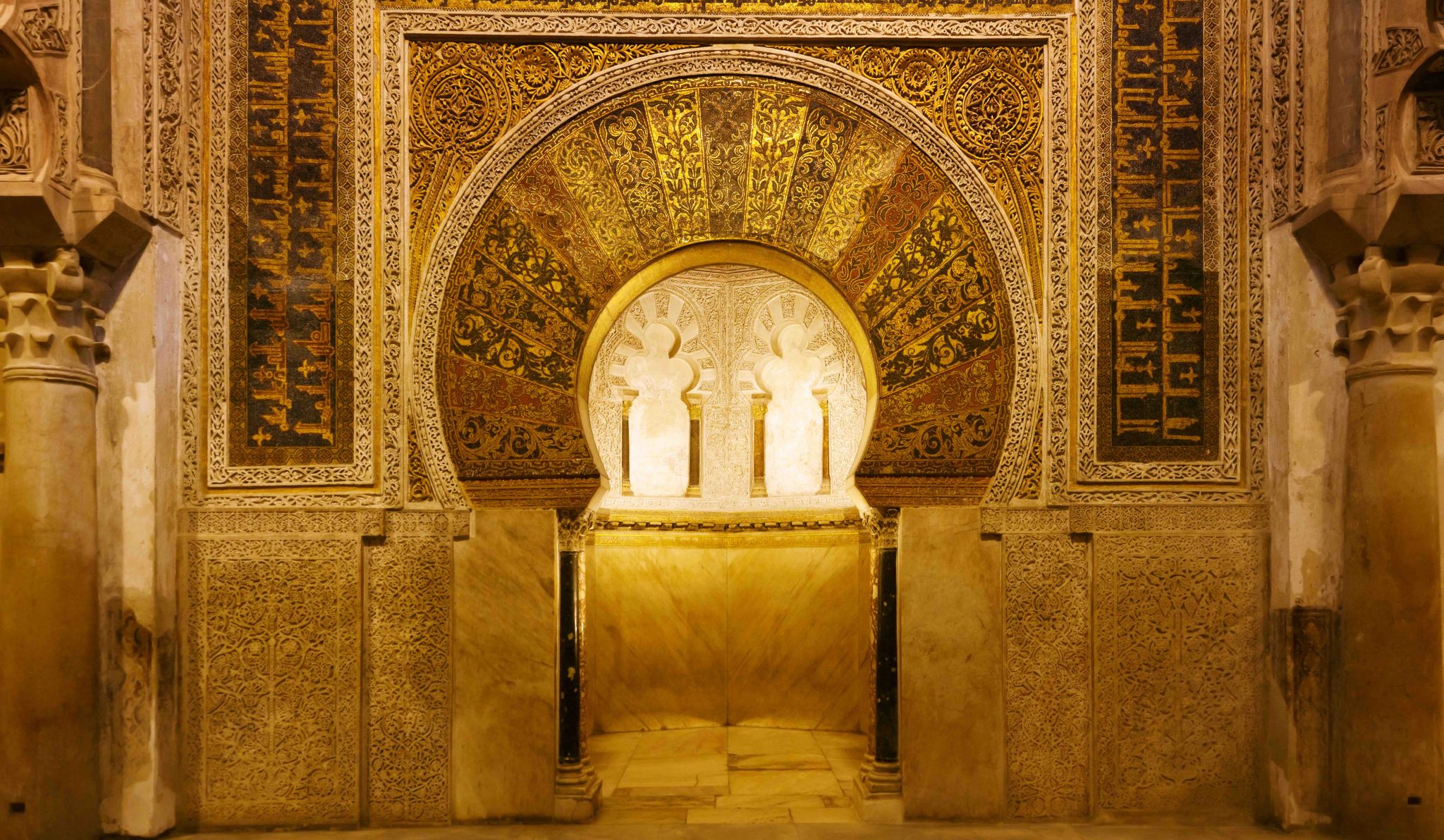 The platform joins Arte France and French producer-distributor Zed on Sacred Spaces, which will be produced in 4x90mins primetime, 4x52mins and 15x26mins formats.

Shot with 4K cameras, the series will tell the story of humankind and faith through remarkable religious constructs.

“There are many wonderful films about these unique monuments from an architectural point of view, but no series has ever set out to tell the history of sacred architecture by placing it in the context of the history of mankind,” said Zed’s Le Goff.

“This allows an understanding of how religions both clashed and intertwined. Time has moved on, the world has changed, but these monuments remain.”

Zed and Arte have previously joined forces on docs such as Building Wonders, which was with Nova in the US, RTS in Switzerland and European broadcaster Viasat, and Super Spider, which also included National Geographic Channel and Science Channel as coproduction partners.