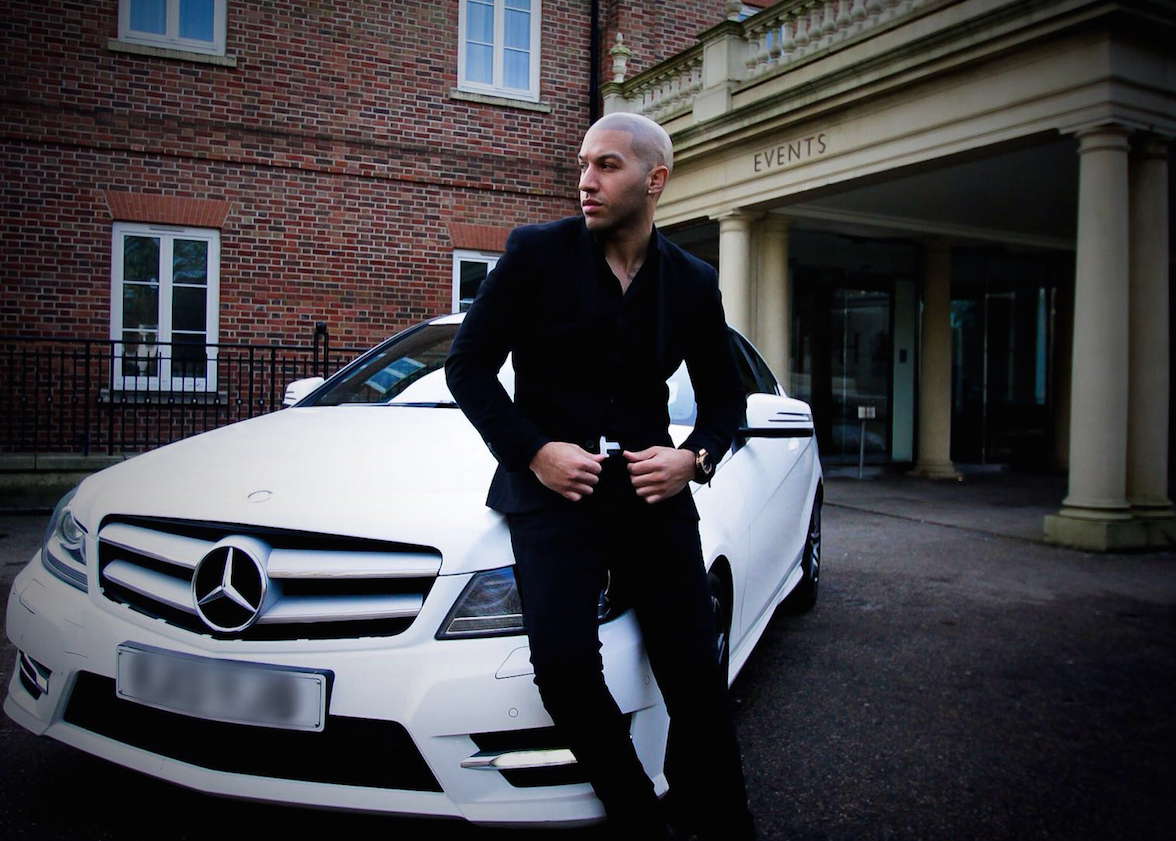 The digital Makers Channel has launched in the UK.

The service will be run in the UK by Makers managing director Eline van der Velden who has made several digital shows for Endemol Shine Beyond and Dailymotion.

The free OTT channel, which has been optimised for mobile viewing, curates videos and webisodes from various sources and also has a layer of original content with well-known faces from Instagram, Facebook and other social networks and platforms.

The content is grouped into six categories: comedy and pranks, cooking and food, beauty and lifestyle, gaming, music and entertainment. Makers said new content will be added weekly.

The service is brand and ad-supported, with the owners promising near-live tracking of video views.

Talent making original content for Makers gets a revenue share, which the channel claims is among the highest in the business at 70%.

Eline van der Velden said: “I’ve been making viral content for years – my own show Miss Holland has been watched millions of time around the world – and as a web series fan myself, I know when something bombs.

“With so many platforms allowing anyone to upload their videos, the amount of irrelevant content you have to trawl through to find something genuinely great is too much for most people. At Makers Channel we don’t let just anyone upload – we hand pick everything.”

The channel launched in the Netherlands last June 2015. It has a deal with Fox in the country to produce a new influencer based TV series.

Makers Channel CEO Marko van Kampen said: “We have a proven track record in the Netherlands, with Makers Channel delivering solutions for global brands like L’Oréal and Danone by working with our influencers to co-create content that reaches the influencer fan base they want to connect with.

“The UK launch is a key milestone for us; we know the UK’s millennial and gen Z audiences are hungry for quality content on their devices and we’re excited to be able to provide this for them on our mobile first platform.”