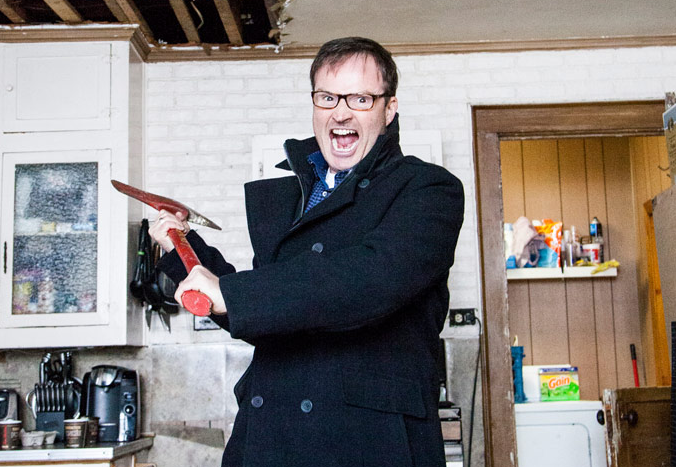 In all, Boat Rocker will have 14 Mountain Road series, and the agreement includes a first-look at new productions.

“For almost two decades, Tim Alp and Mountain Road have been consistently producing high-end, factual and lifestyle programming that has successfully sold all across the globe,” said Jon Rutherford, president, distribution, Boat Rocker Rights. “We are excited to bring their premium content into the Boat Rocker catalogue, and look forward to representing their new properties moving forward.”