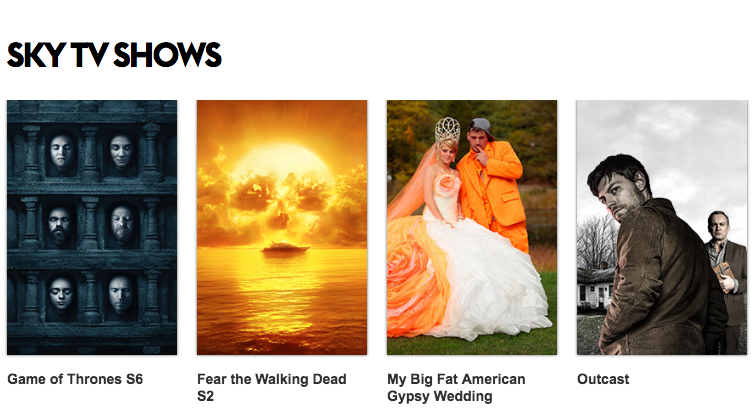 New Zealand pay TV operator Sky Network Television has confirmed that it is holding talks with Vodafone about a potential domestic merger.

In a statement released to the New Zealand stock exchange, Sky said that it is in discussions with Vodafone Group regarding a “potential transaction involving a combination of the businesses of Sky and Vodafone New Zealand”.

“The discussions are ongoing and incomplete and may not result in a transaction occurring,” the company added.

The confirmation of the discussions follows recent media speculation about a tie-up between the two companies.

Vodafone New Zealand offers mobile, broadband and TV packages. Vodafone TV customers can currently choose to take a TV package with Freeview HD channels, or one with Sky channels through an existing partnership with the TV operator.

Earlier this year, Vodafone and Liberty Global agreed to merge their operations in the Netherlands, forming a 50-50 joint venture that will combine Ziggo’s fibre broadband network with Vodafone’s mobile operations.