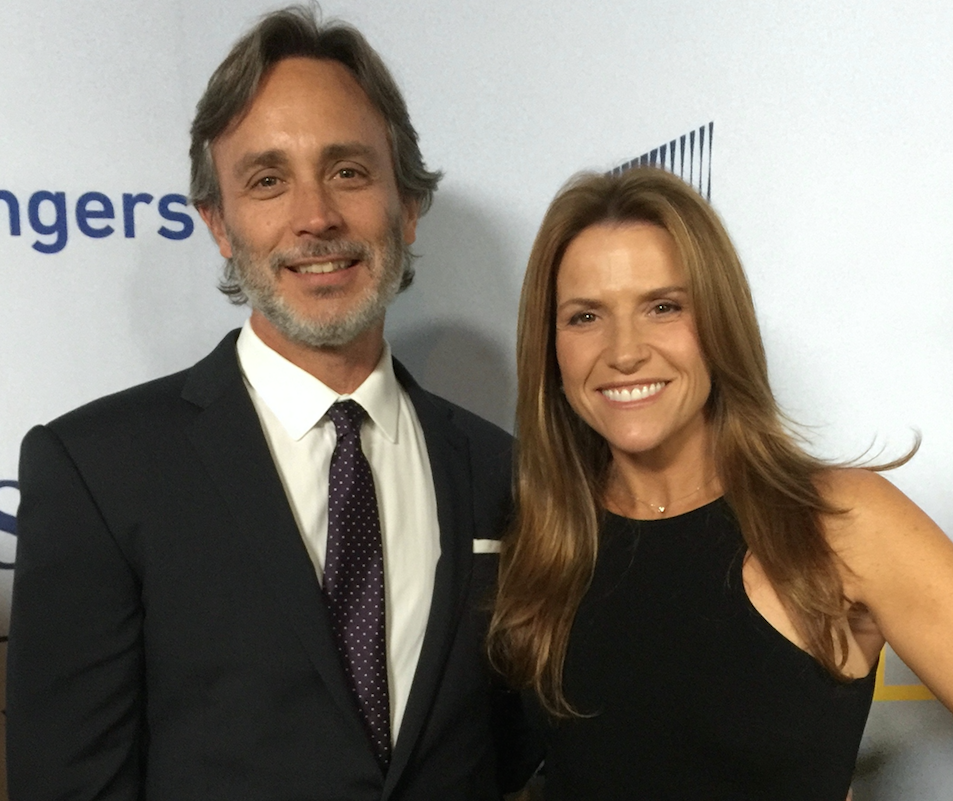 The US arm of ITV Studios has inked a first look deal with Gina Matthews and Grant Scharbo’s Little Engine Productions.

ITV Studios America will partner on the prodco’s shows for US nets, with ITV Studios Global Entertainment selling these projects internationally and bringing Little Engine into copros with European partners.

“Gina and Grant’s vision for Little Engine, their proven experience and their deep relationships with talent and networks around the world align seamlessly with our strategy to build a global scripted television business,” said Maigret.

“When presented with the opportunity of finally working together to deliver compelling television for audiences worldwide, we knew it was something we could not pass up.”

Ruth Clarke, executive VP of global content strategy and investments for ITVSGE, said: “Gina and Grant’s stellar track record of producing fantastic television, combined with their international aspirations, make them the ideal partners. We look forward to working closely together to develop European-based projects for a global audience.”

“We are thrilled to be working with Maria [Kryriacou], Philippe, Ruth and everyone at ITV as they share our passion and vision for global ground-breaking television and innovative financing structures,” said Matthews and Scharbo in a statement.