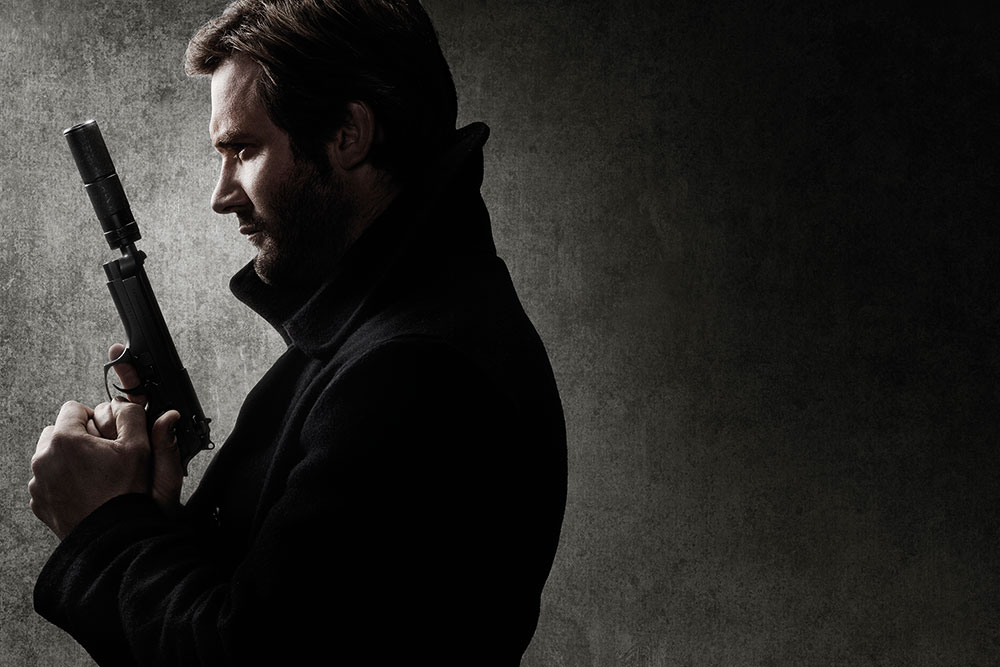 Bajaria has been in her current role for just under a year, having been promoted by NBC Entertainment chairman Bob Greenblatt.

She had been drafted in as executive VP in 2011 from CBS Television Studios.

At that time, she was charged with rebuilding the Peacock network’s studio operation, and is widely considered to have successfully achieved that with series such as Fox’s Brooklyn Nine-Nine, Netflix’s Unbreakable Kimmy Schmidt and expansion of the Dick Wolf Chicago franchise.

“I want to thanks Bela personally for building a strong team and working so effectively to establish Universal Television as a competitive company that produces high quality scripted series for broadcast networks as well as cable and streaming services,” said Greenblatt.

According to Deadline, NBC head of drama Pearlena Igbokwe is being lined up as new Universal TV president.