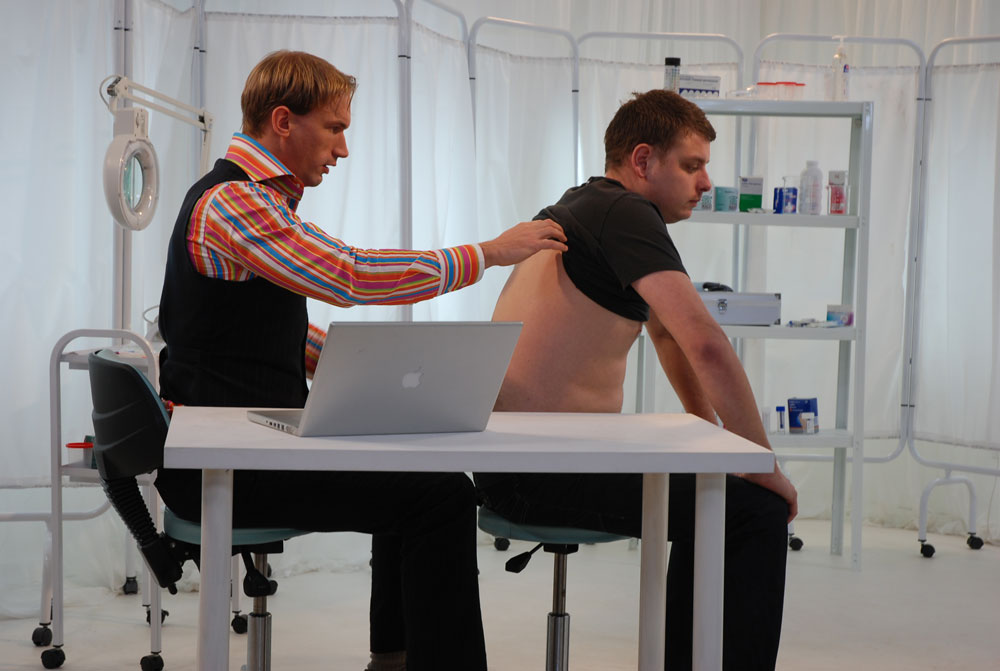 All3Media-owned British prodco Maverick Television has appointed a senior VP in the US and a head of development in the UK.

In the US, Emily Mayer has joined from Fishbowl World Media to become SVP, development, where she held the same post and produced shows for the likes of WeTV, TLC and Animal Planet.

On the other side of the pond, Natalie Goldberg joins from Betty TV, where she was a development executive.

Mayer will oversee all unscripted development and report to Maverick TV US president Adam Greener. Her previous posts include a stint as VP, development at NBCUniversal-owned Wilshire Studios, and roles at Fox Television Studios, Alchemy Television and 44 Blue Productions.

Goldberg, meanwhile, worked at Discovery-owned Betty, at Jarrett Creative in New York as a format creator, and at other companies such as Pioneer Productions, Nutopia and Impossible Pictures. She has produced shows for another All3 company, Lion Television, along with Aspect Productions and Ricochet.

Both hires are for new posts that Knight said would help “shape and grow Maverick’s future”.

“Natalie and Emily will each be focussed on their own territories, but also tasked with creative collaboration in order to both inspire more innovative ideas but also sell each others’ ideas,” he added.

Maverick is best known for series such as Embarrassing Bodies (pictured) and Bizarre ER, while its US division, based in LA, created Chrisley Knows Best.