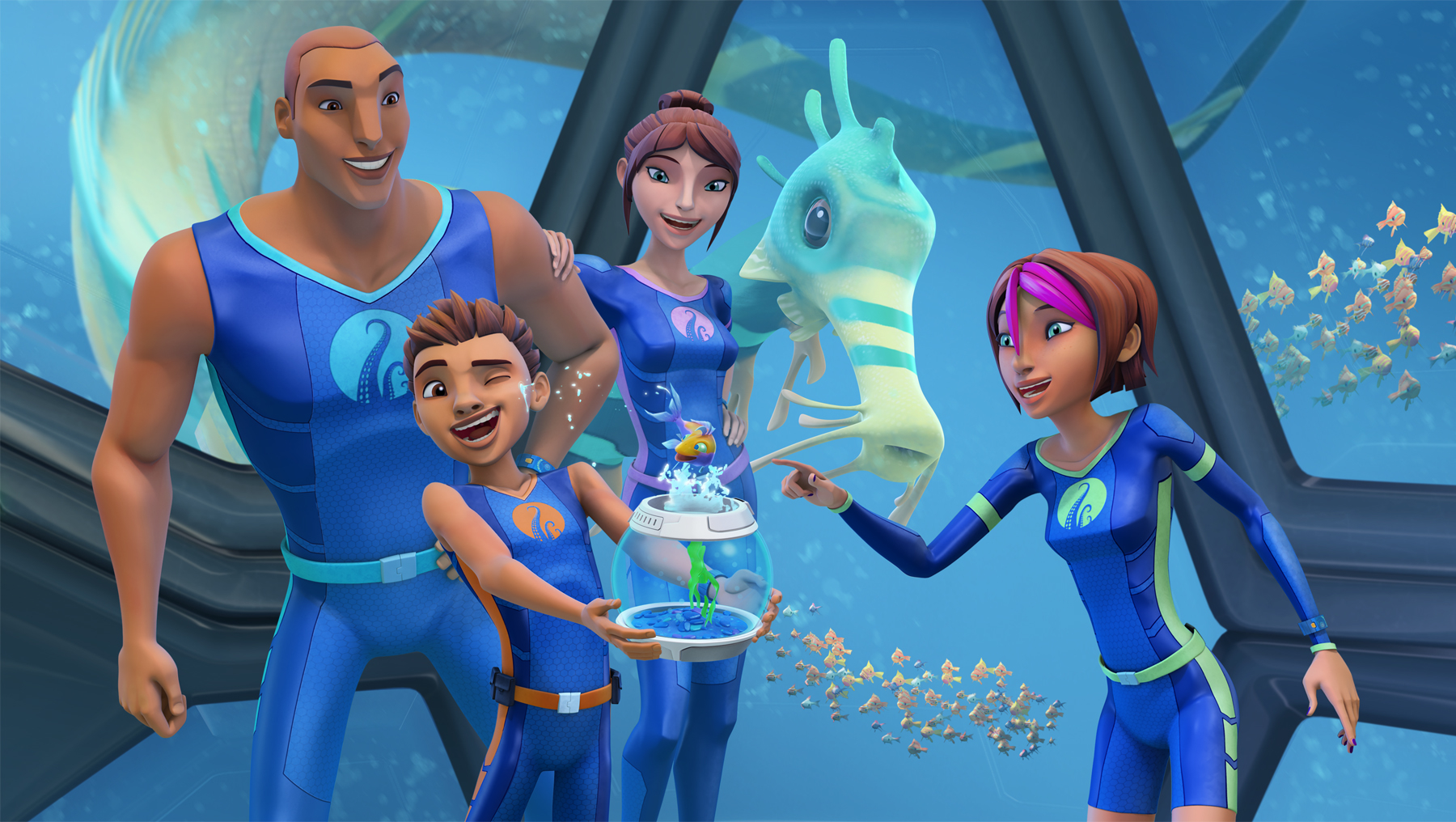 Streaming giant Netflix has taken US rights to CG-animated adventure series The Deep.

The show will begin streaming on the SVOD platform on June 1 following a deal with distributor DHX Media.

The Deep is an underwater adventure series following a family of explorers who investigate the depths of the ocean.

Technicolor, the show’s underlying rights owner, coproduced the series with Canada’s DHX, which has sales rights, and Australian prodco A Stark Production.

Super RTL in Germany, Seven Network in Australia and Family CHRGD in Canada have already debuted the series, which is based on Gestalt Comics graphic novels from author and playwright Tom Taylor and illustrator James Brouwer.

“We are delighted to partner with leading streaming service Netflix to bring The Deep to US families, and are confident that children and parents alike will engage with the thrilling aquatic adventures of the Nekton family as they uncover the mysteries of the undersea world,” said Alison Warner, VP, IP sales, acquisitions and coproductions at Technicolor.