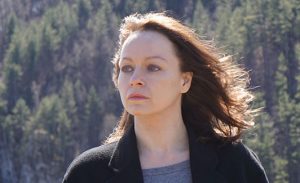 The series will follow Morton’s character, Margaret Wells, as she struggles to reconcile her roles as mother and brothel owner.

In the US, Harlots will be a Hulu Original. ITV will play the series on its Encore channel in the UK.

It was commissioned for ITV by controller of drama Victoria Fea, who said: “Harlots is an exploration of family, power and brutal economics in a vibrant booming world full of colour and noise.  We’re delighted to be commissioning the series for ITV Encore.”

Maria Kyriacou, president of international for ITV Studios, said: “This is a world class drama which is sure to appeal to audiences across the globe as strongly as it will to ITV Encore and Hulu’s viewers in the UK and US.”