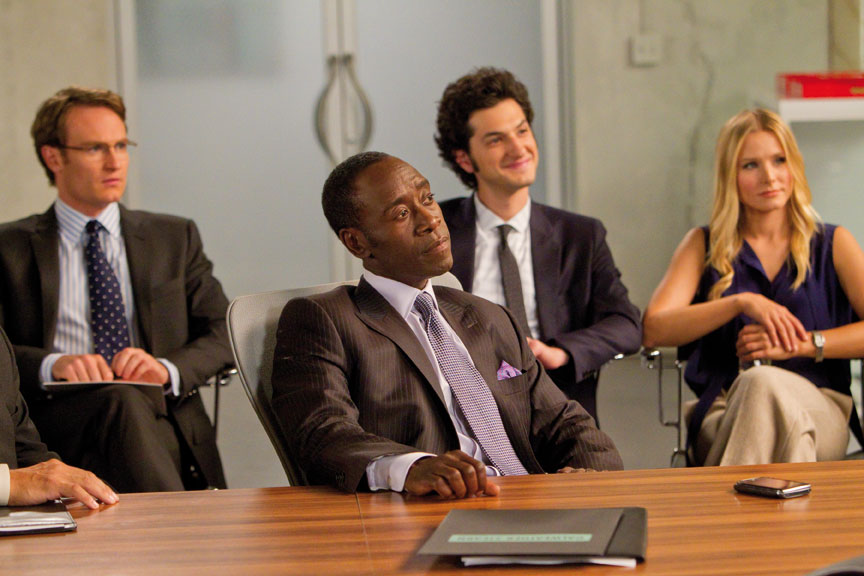 US cable channel Showtime has cancelled comedy-drama House of Lies after five seasons.

The Showtime Networks-produced series, which stars Don Cheadle and Kristen Bell as manipulative management consultants, will bow out with a finale shot in Cuba.

“House of Lies is a comedy that has frequently been ahead of the curve,” said Showtime president and CEO David Nevins. “Over the course of its five seasons, it has tackled such hot-button topics as gender identity, wealth inequality, white privilege, police brutality, interracial relationships and code-switching with honesty and a biting sense of humour.”

Showtime’s remaining comedies include the recently-launched Dice, dramedy Shameless and Episodes, which is also ending after five seasons.