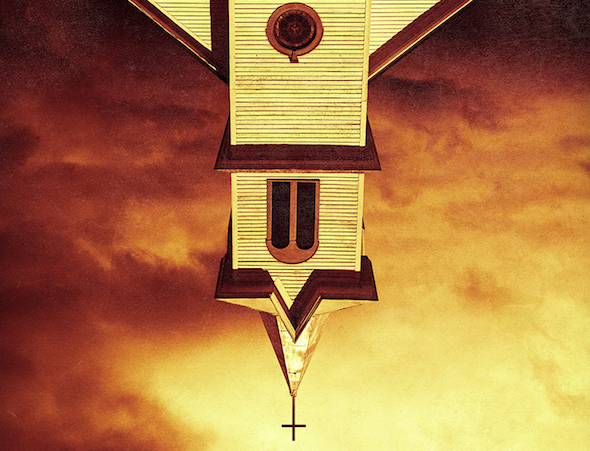 Amazon has picked up buzzy US drama Preacher for its Prime Instant Video service in the Europe.

Several other streaming and pay TV deals have also been inked for the show.

The series launches on US cable net AMC this Sunday and will launch on Amazon as an SVOD exclusive internationally a day after.

Instalments will then be available on a weekly basis, on a Monday, a day after they go out on AMC.

AMC said this week it will launch a post-Preacher talkshow, Talking Preacher, in the same way it does with The Walking Dead and The Talking Dead.

“Preacher is one of the most ambitious and highly-anticipated new series of the year, and exactly the kind of show we want to bring our Prime members around the world,” said Brad Beale, vice president of worldwide television acquisition for Amazon.

“Sitting alongside shows like The Man in the High Castle, Transparent, Mr Robot, Fear The Walking Dead and the upcoming Clarkson, Hammond and May show, The Grand Tour, Preacher is another great addition to our line-up and we think our customers are going to love it.”

The series is distributed by Sony Pictures Television. SPT has also licensed the series to MTG’s Nordic streaming service Viaplay.

In the Middle East it has gone to pay TV platform OSN, and in Turkey pay TV operator D-Smart has acquired it.

“We’ve had huge interest in this bold and intriguing comic book adaptation from international buyers, and Preacher will undoubtedly be one of the most talked about shows of the year,” said Paul Littmann, executive VP of International Distribution, SPT.