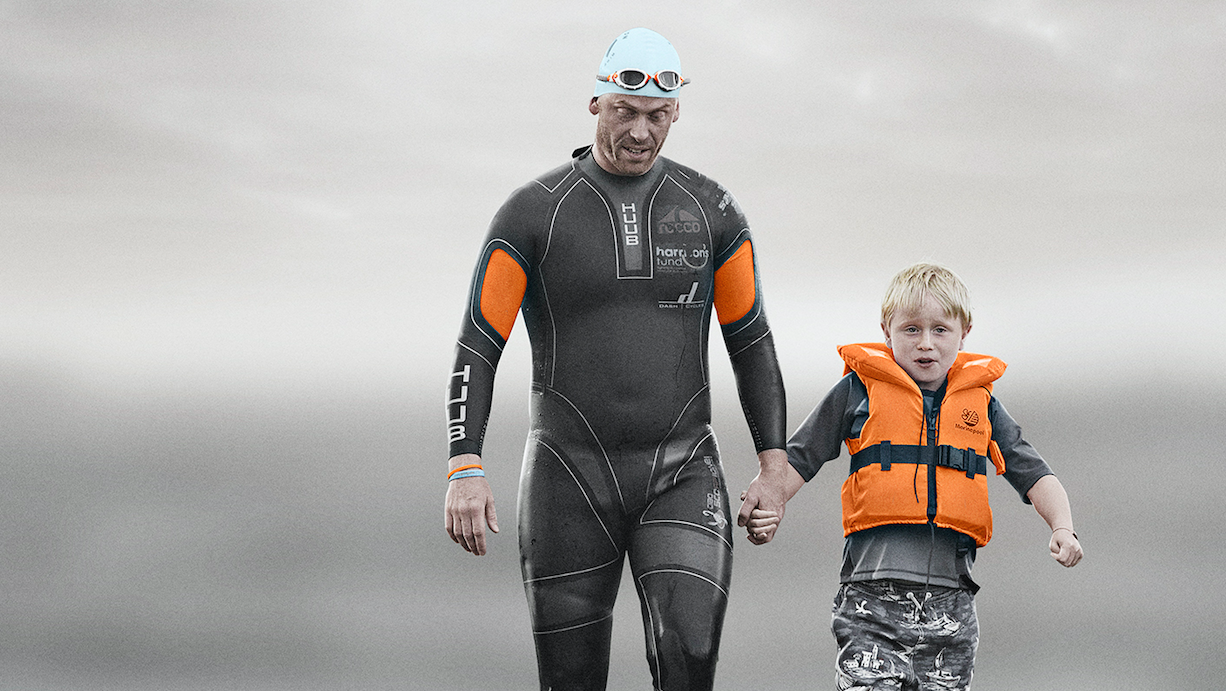 Discovery Networks has picked up The Challenge: My Iron Man Dad, a feature doc about one man’s attempt to compete an Iron Man triathlon while carrying his disabled son.

The factual channel operator has snagged rights for its UK and Ireland service and it will go out on the local Discovery Channel on June 19, which is Father’s Day in the UK.

The film, which Discovery will show in a 66-minute format, was directed by filmmaker Peter Williams (Wellington Bomber) and produced by Nick Taussig (Shank) and Paul Van Carter (Offender).

The production company behind it is Taussig’s Salon Pictures. The one-off is distributed by Zodiak Rights, which struck the Discovery deal.

The Challenge: My Iron Man Dad follows Alex Smith as he challenges himself to carry his son, Harrison, who suffers from Duchenne muscular dystrophy, the entire Iron Man course, which covers a 2.4 mile swim, 112 mile bike ride, and 26.2 mile marathon. His son weighs 40kg.

The film has had a festival run and limited theatrical release as The Challenge.

Taussig said: “We are thrilled that The Challenge has found a home in the UK, and can further help to raise awareness for this cruel disease, the film is a strong ambassador in the fight against Duchenne.”

“This family’s reality is an emotional and moving story of them taking on this difficult situation, and it’s something anyone can learn from,” said Williams. “That’s the power of television, it has the potential to do so much good.”

Graham Lafferty, senior VP, head of Discovery Channel UK & Ireland, said: “The Challenge: My Iron Man Dad is a powerful, moving and inspirational film about a father who, in the face of adversity, takes on an extraordinary feat in order to share a life affirming experience with his son.”