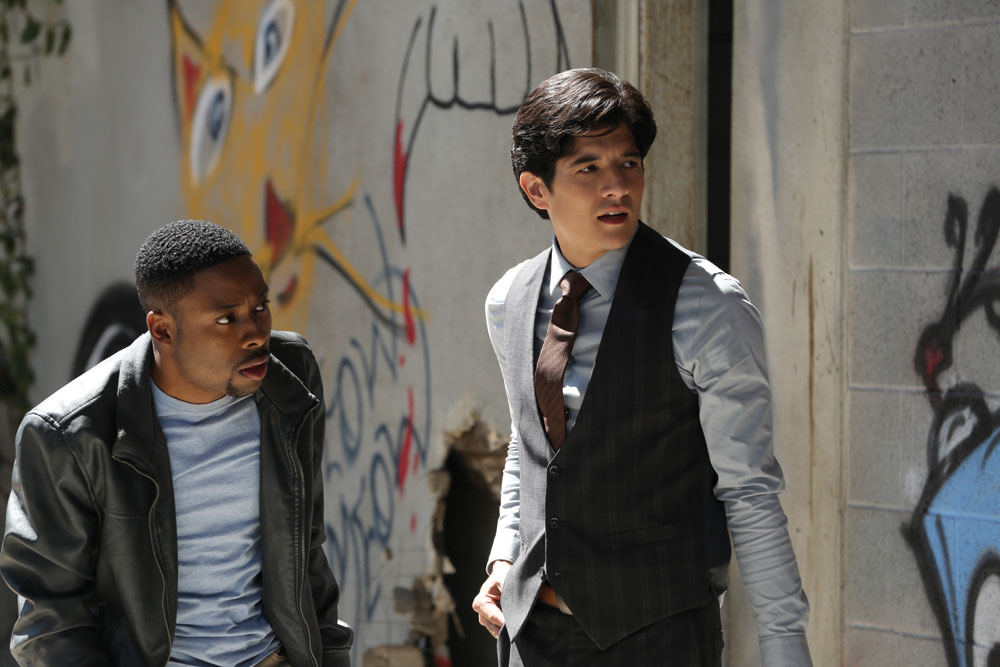 The series, which comes from Warner Bros. Television and is based on the movie franchise of the same name, has taken average 1.2 ratings (six million viewers) for the US broadcaster.

This has not been deemed enough to keep it going, and star Justin Hines confirmed the cancellation via Twitter.

It's my unpleasant task to announce that Rush Hour is not being renewed for a second season.… https://t.co/9myYYDCLtC

The series, which sold internationally to the likes of the UK’s E4, is part of a long line of movie franchises that have been remade for television, as the Hollywood studios raid their IP libraries for concepts.

Another 2015/16 series, Limitless, is an example, as it is based on the Bradley Cooper action thriller film. CBS has not yet revealed it if will get a second run.

Rush Hour’s demise follows that of CSI: Cyber and comedy Angel From Hell, and Supergirl shifting to The CW.

Life in Pieces has already been given a second season, with Matthew Perry comedy The Odd Couple, medical drama Code Black and Criminal Minds: Beyond Borders all joining it with season two commissions yesterday.

A number of other series, including Scorpion and The Big Bang Theory, are also continuing.

Next week, international buyers will descend on California to watch pilots of the new broadcast and cable series from the studios at the LA Screenings.

Meanwhile, Fox has unveiled its 2016/17 fall schedule, following a number of pick-ups revealed over the weekend.