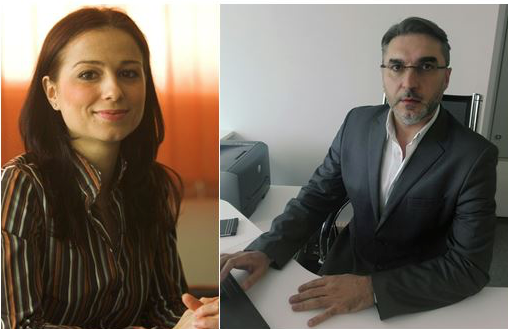 Romanian broadcaster Antena has restructured in the wake of last week’s news that CEO Sorin Alexandrescu faces a jail sentence after being convicted on blackmail charges.

Alexandrescu – and co-accused and Intact Media Group founder Dan Voiculescu – will appeal the guilty verdict, but in the meantime Antena has a new team.

The broadcaster told TBI that Alexandrescu will step aside and not hold any executive responsibilities, but has not left the group. His future role is expected to depend on the outcome of his pending appeal.

Alexandrescu said: “Isabella and Cristian have a good knowledge of the organisation, having grown up with this business.

“Antena Group has a very efficient management system and I am convinced that the entire team knows what to do in order to offer the best results to our audience and partners.”

Speaking about his conviction, he added: “As for myself, I fully support my colleagues and will concentrate, in the following period, on the appeal against the recent court ruling, in order to prove my innocence.”

Carmu has been with Intact for almost 19 years, and was acquisitions chief for a long stint. Ionescu has been with the group for over two decades, starting out as a news reporter for the Antena 1.

Antena said that Camelia Voiculescu’s role as Intact Media Group president is unaffected by the changes.

She was charged alongside Alexandrescu and her father last week, and received a suspended sentence. Her role is not an executive one, Antena said. Along with her sister Corina, she owns Intact Media.