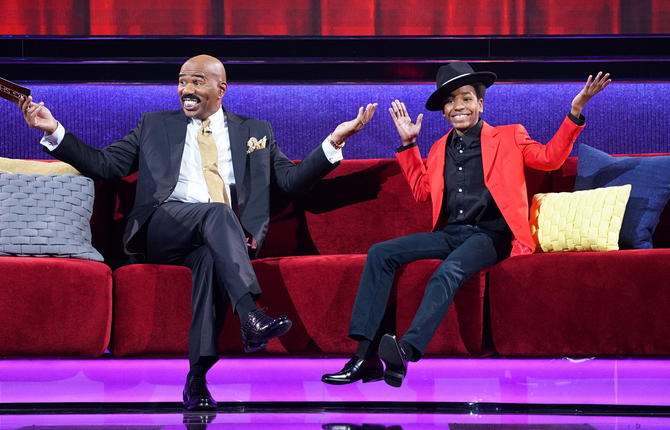 Warner Bros. has secured a raft of new deals for its Little Big Shots, format including getting a local version away with ProSiebenSat.1 in Germany.

The series launched on NBC in the US, with a second season commissioned, and showcases the skills of gifted children. Warner Bros. International Television Production sells the format, and has already shopped it to ITV in the UK and Mediaset in Spain.

The new deals will see the format head into several new territories in Europe, Latin America and Asia.

The ProSiebenSat.1 version will be made by WBITVP Germany. WBITVP Belgium will make a local version for free-TV broadcaster VTM. In Greece, Star TV has ordered a 12-episode local version.

In Asia, TV3 Thailand and ABS-CBN in the Philippines have greenlit the format and in Lat Am, Colombian broadcaster RCN will run a 13-episode local version.

Andrew Zein, senior VP, creative, format development & sales, at WBITVP, said there are other deals in the offing.

“We are thrilled to see seven more local production deals for Little Big Shots and expect the success of the show to continue, with several major territories such as Australia and Italy showing a keen interest,” he said.