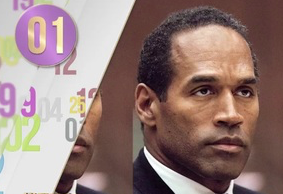 Ultimate Countdown has already sold to E! in Germany, and will join other channels such as SIC in Portugal and Movies Now in India in broadcasting it.

The show counts down entertainment-themed lists such as ‘Best Celebrity Arrests’ and ‘Sexiest Movie Scenes’.