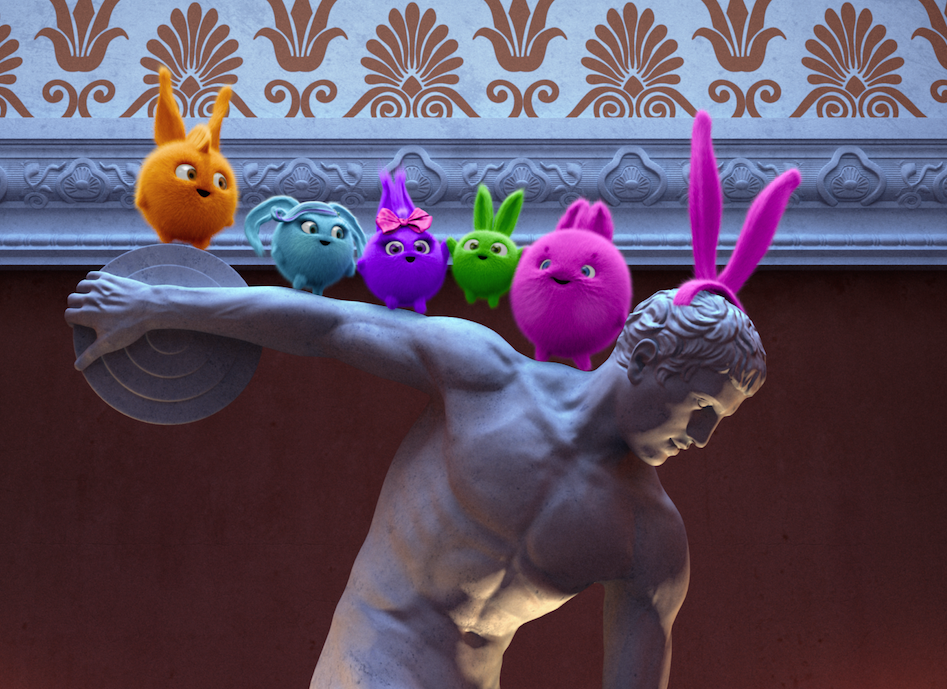 Disney Junior Australia, New Zealand and southeast Asia will all get the series, launching in 16 territories in August.

Sunny Bunnies comes from Belarus-based producer Digital Light Studio and was for Disney Channel in Russia and the CIS territories. It follows five beaming ball creatures that can appear anywhere there is a source of light.

“We are excited to have this fun and adventurous animated series on our schedule, delighting and exciting our local audience,” said Disney Channels Australia & New Zealand head of programming Joel Williams.