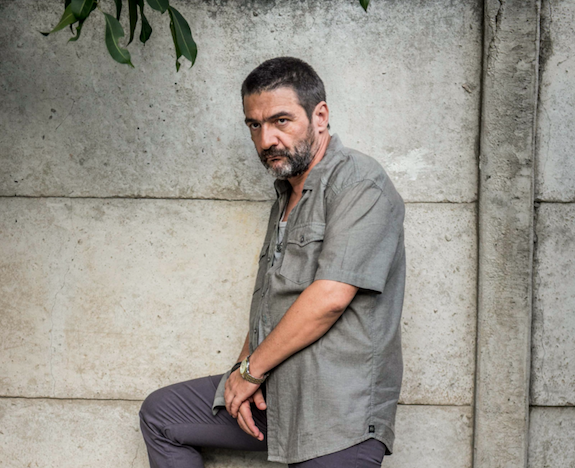 Teledoce has now joined as a further strategic partner.

“We are delighted to have Teledoce on board for this new project,” said Globo’s executive director, international business Raphael Corrêa Netto. “We have a longstanding partnership dating back some 40 years ago, when we sold our first product for the international market – O Bem Amado – in 1973. Since then, Teledoce has been a strategic partner in our growth.”

“Hopefully this type of alliance is the beginning of a long way to go together,” he added.