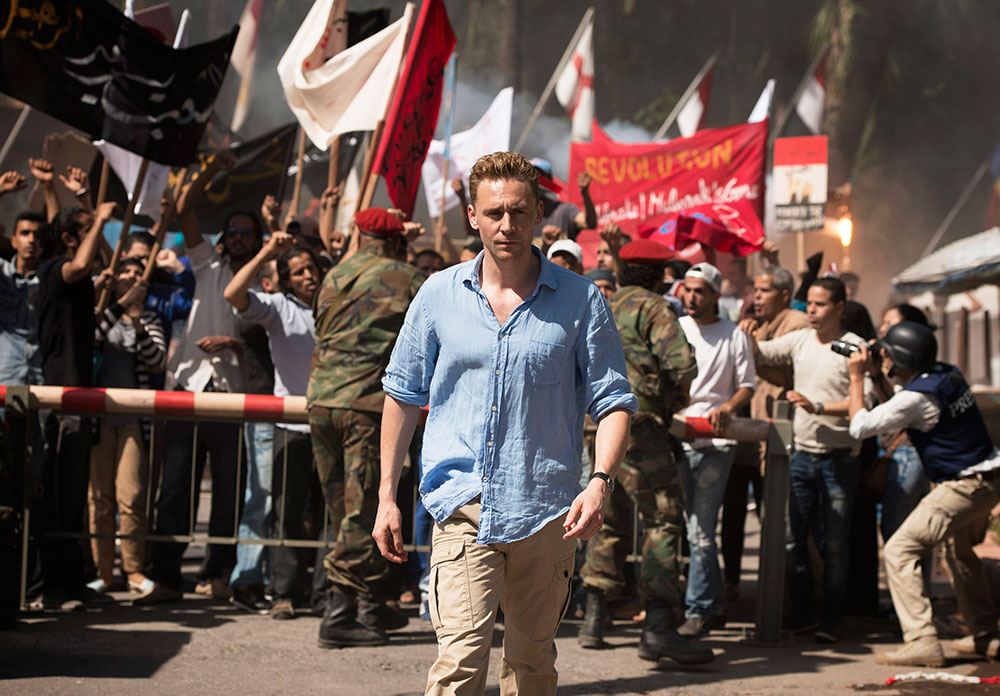 Amazon has snapped up streaming rights to The Night Manager, the popular John le Carré adaptation that went out on the BBC in the UK and is on AMC in the US.

The deal means Amazon Prime Instant Video subs in the UK, US and Japan will be able to stream or download the international espionage series.

The agreement sees the Ink Factory-produced show make its debut in Japan.

Brad Beale, vice president of digital video content acquisition for Amazon said: “Prime members love having access to gripping, distinctive series like Orphan Black, The Americans and Downton Abbey, and we’re thrilled to announce that The Night Manager will be added to the collection of binge-worthy TV available on Prime Video later this year.”

Stephen Cornwell, co-CEO at The Ink Factory said: “The Night Manager is a truly international production, and we’re delighted that the series is continuing to cross both platforms and territory boundaries with such success..”

It had already been picked up by broadcasters including C More and TV4 for the Nordic territories, DR for Denmark, Sky Italia for Italy, BBC First and SBS for Australia, TV3 for New Zealand, and AMC International for a raft of international territories.