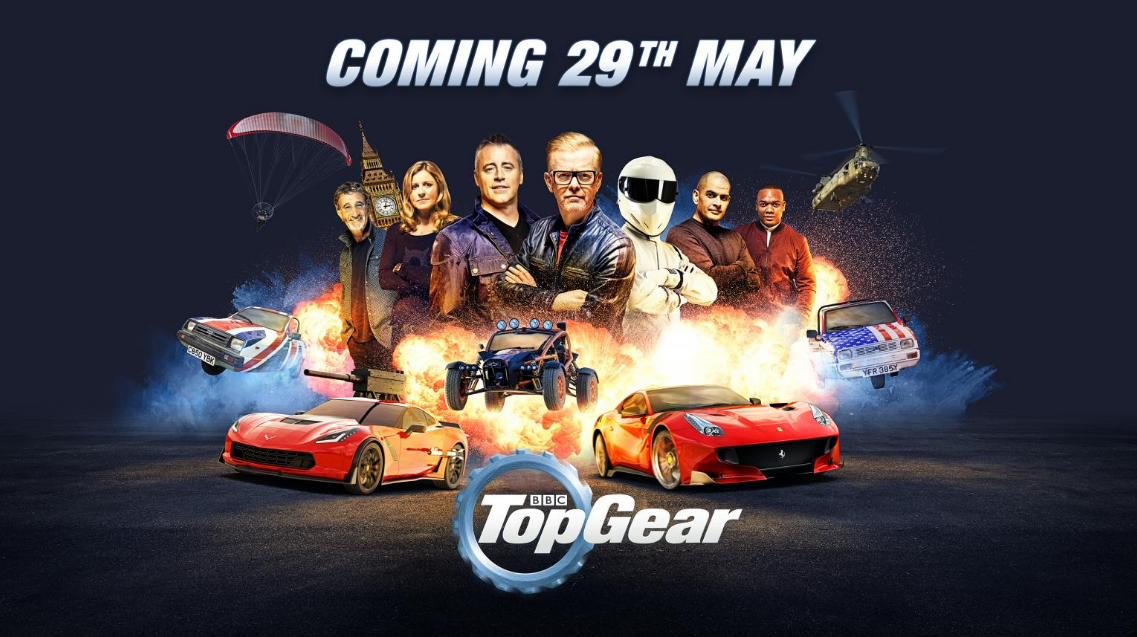 Amazon has given a name to its high-profile motoring series, while the BBC has announced a launch date for its reboot of Top Gear.

The Amazon series, which is fronted by the former Top Gear team, will be called The Grand Tour. It will follow Jeremy Clarkson, Richard Hammond and James May.

Clarkson, who led the Top Gear exodus after getting involved in a fracas with a producer, said: “We’ll be travelling the world hosting each episode in a different country, from a giant tent. It’s a sort of ‘grand tour’, if you like. So we’ve decided to call it The Grand Tour.”

Per Clarkson’s comments, the format of the new show will see the team travelling to different locations around the world. In each international location there will be a pre-recorded studio element, and an outside broadcast component.

The show will roll out on Amazon Prime Instant Video in the autumn.

The BBC’s new Top Gear, meanwhile, will launch ahead of The Grand Tour. The Chris Evans and Matt LeBlanc-fronted show will debut on May 29.

The announcement was made on the Top Gear website. The new BBC show also has a strong international flavour with location shoots having taken place in nine territories.

There is a trailer of the new show on the site and the Top Gear team said: “Cancel all plans for the 29th: all-new Top Gear is less than three weeks away.

And don’t forget, for the first time there’s a behind-the-scenes show on your TV straight after.”