NATPE has 400 buyers for Budapest 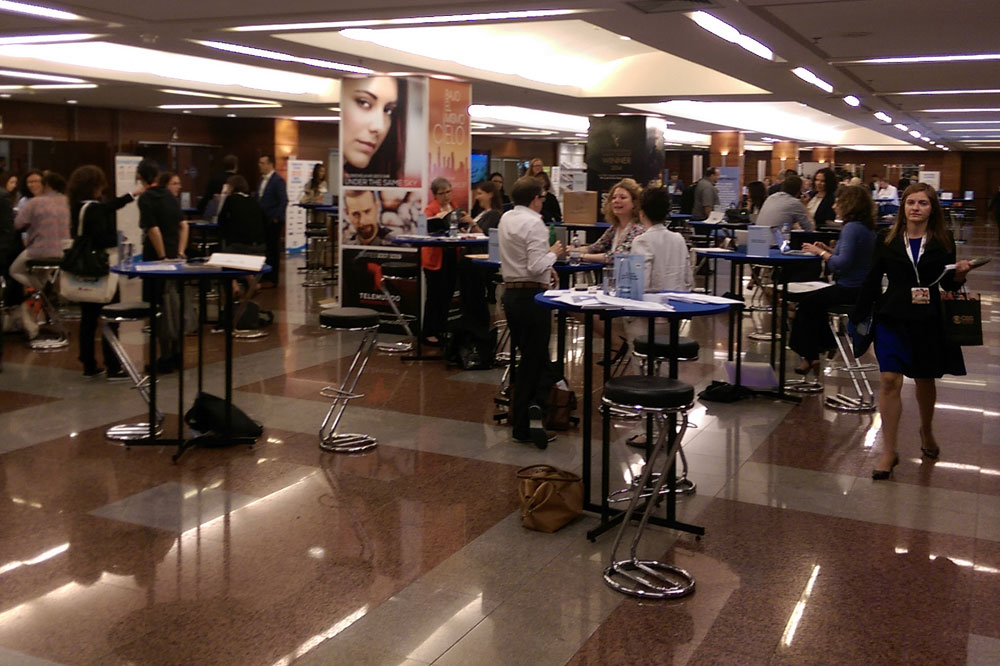 NATPE said that over 400 buyers will be in Budapest for its rejuvenated European event.

The Budapest 2016 Market & Content Summit sees the event return to the Hungarian capital after a stint in Prague in the Czech Republic.

The not-for-profit industry group said the buyers hail from 217 companies and 49 territories. There will be, NATPE said, buyers from all of the major channels in the CEE region.

US studios including CBS, NBC, Warner Bros. and Lionsgate will hold screenings.

The event runs from June 27 and has a conference strand situated alongside the market. Highlights include a CEE Content Showcase in which Danny Kershaw, K7 Media’s international research manager, will focus on regional trends, and a European coproduction session.

TBI will interview RTL Hungary deputy CEO Peter Kolosi on the Tuesday of the market and the channel exec will discuss programming strategy and winning eyeballs in the competitive Hungarian market.

There will also be a global formats showcase and regional formats pitch session.

The event will be the first under the sole leadership of new NATPE chief JP Bommel, who succeeded Rod Perth.

“We are pleased that our return to Budapest, with an expanded market and content summit, has been met with such enthusiasm from all parts of the industry and we are delighted to see both buyer and exhibitor registration numbers continue to build,” said Bommel.