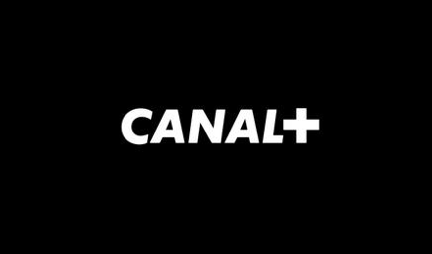 The ongoing problems experienced by the group in France were to some extent offset by a strong international performance.

Overall the group added 170,000 subscriptions in the quarter, thanks in particular to its strong showing in Africa, taking its total to 15.4 million.

The group’s revenues totalled €1.3 billion (US$1.5 billion) for the quarter, down 3.1% despite a slight increase in ARPU in France. The pay TV unit posted an operating loss of €59 million for the quarter.

Free-to-air channels in the domestic market performed better, with advertising revenues growing by 11.5% year-on-year thanks to strong audiences for D8 and D17.

International pay TV revenues increased, thanks to the group adding 500,000 subscribers in Africa in the year to march. Canal+ and local player iRoko recently launched iRoko+, a new video-on-demand service aimed at a mobile audience with 1,500 hours of French-language content.

Vivendi also revealed that Vivendi Content’s new mobile-targeted offering Studio+, will be available in Latin America “in a few months” thanks to a deal with Telefónica. Vivendi holds a 0.95% stake in the Spanish operator, which it views as a strategic investment that will enable it to expand its content distributionnetwork, particularly in Latin America. Studio+ will have 25 mobile-specific original series available when it launches.

Production arm StudioCanal’s revenues dropped year-on-year, pulled down by comparisons with a strong quarter last year that includes the theatrical release of Shaun the Sheep in Germany and the video release of Paddington in the UK.

Increased losses at Canal+ have pulled down parent group Vivendi’s quarterly results. Vivendi revenue was more or less flat at €2.491 billion, down 1.4% in constant currency terms. EBIT was down 3.6% in constant currency terms to €213 million, while net income fell by down 27.3% to €99 million thanks to an unfavourable tax impact following settlement of litigation with Liberty Media.

Separately, Vivendi named chairman Vincent Bolloré’s son Yannick to its supervisory board. Yannick Bolloré, CEO of Havas Group, replaced Philippe Donnet, whose appointment as CEO of Generali was approved by the insurance group’s shareholders at the end of April.