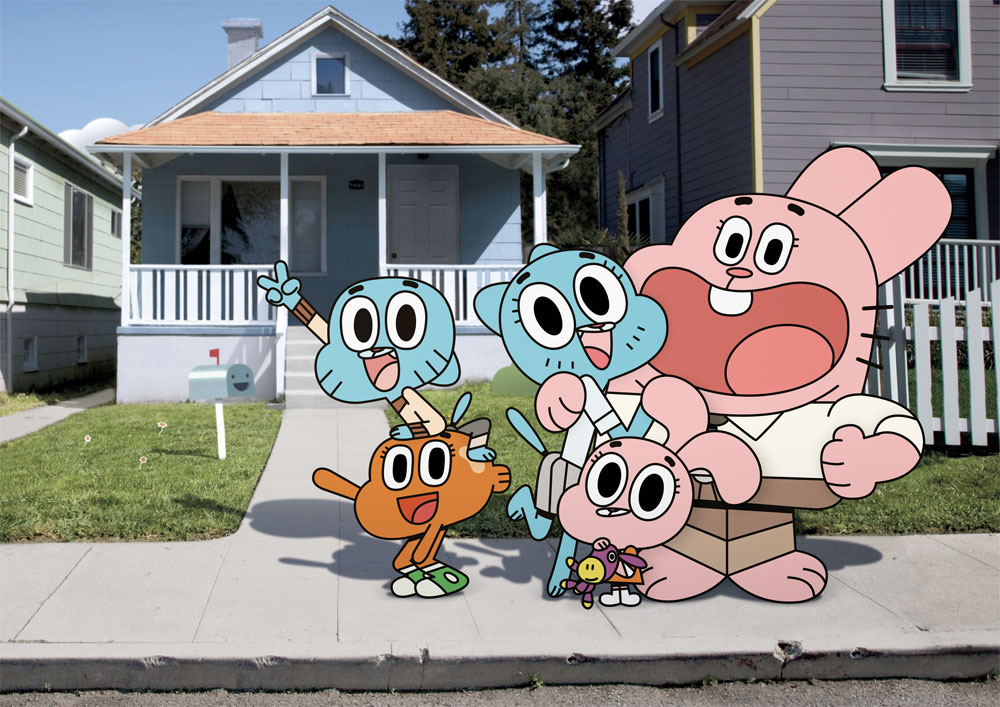 The Hindi-language channel is aimed at children aged 4 to 14 from the Indian sub-continent, living in the MENA region, and will broadcast Indian-produced cartoon series that also air on Turner Channels in India, alongside Cartoon Network originals like The Amazing World of Gumball (pictured) and Adventure Time.

“The launch of Cartoon Network Hindi continues to build on our popularity and position as one of the leading dedicated kids’ channels in MENA,” said Tarek Mounir, Turner’s vice-president and general manager, Middle East, North Africa, Turkey, Greece and Cyprus.

“It will be the first international cartoon channel available in Hindi throughout the region and we are proud to see it move into this newly developed chapter.”

Mounir was promoted to his current post last month.