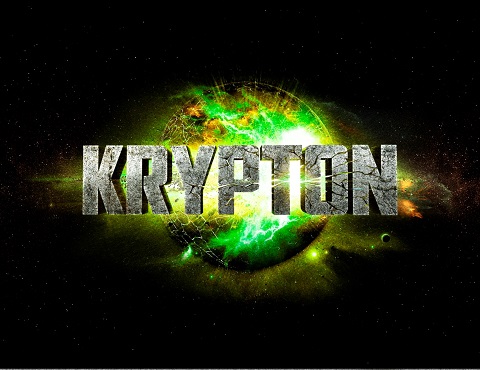 US cable channel has moved its Superman prequel Krypton from development to pilot stage.

The show will tell the back story of the Man of Steel’s family on his home planet, Krypton.

Goyer and Ian Goldberg (Once Upon a Time) are writing the pilot, with Warner Horizon Television producing and DC Entertainment also attached. The show is based on DC Comics characters Jerry Siegel and Joe Shuster created.

“Krypton is one of the most iconic stories in the comic book universe,” said McGoldrick. “In the talented hands of David S. Goyer and the DC Entertainment/Warner Horizon Television team, this exciting Syfy project will take viewers back to Superman’s home to show how the timeless legend began.”