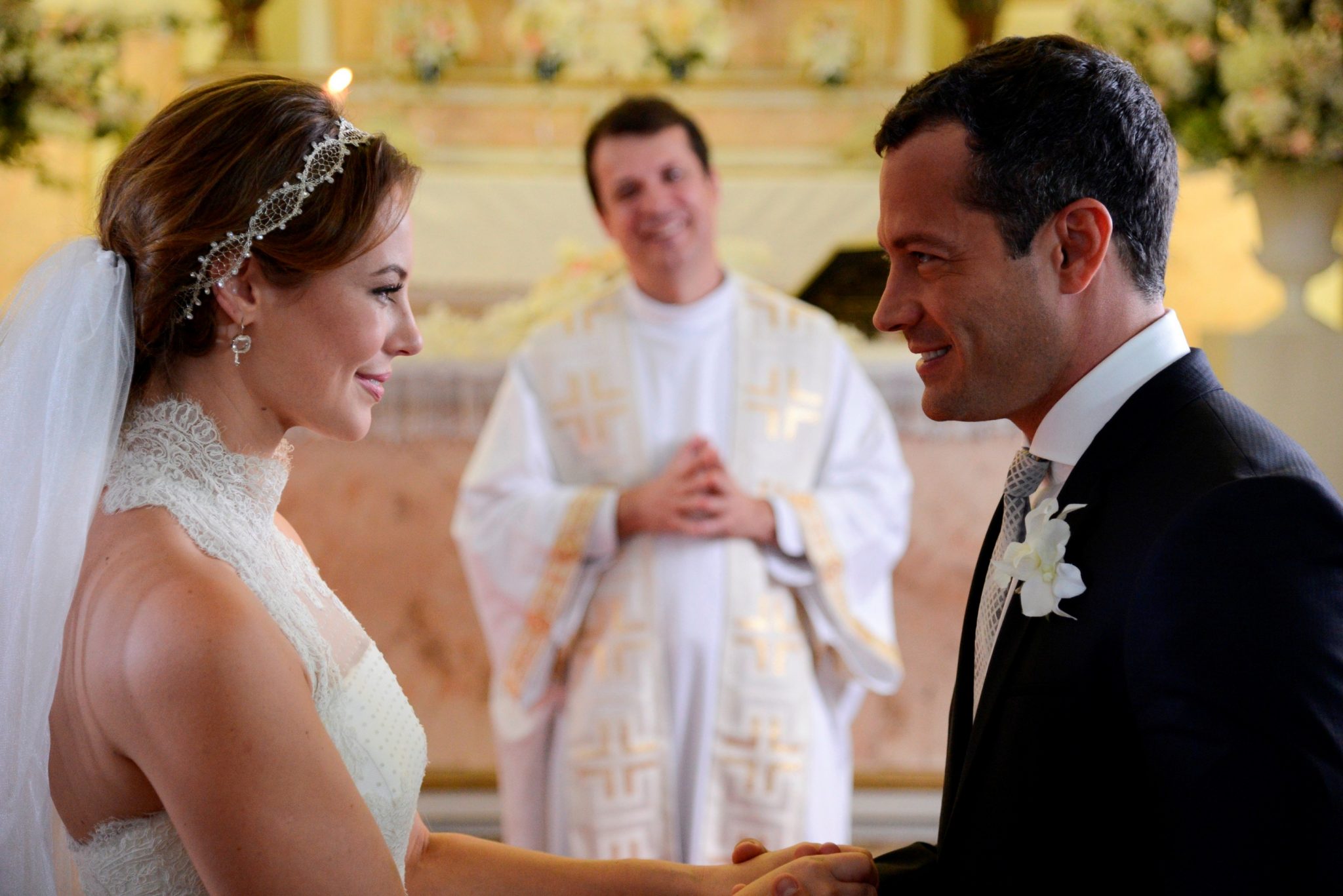 The France Télévisions-owned channel has previously licensed Globo telenovelas Brazil Avenue and The Clone, and will play Trail of Lies locally as L’ombre du Mensonge from May.

Trail of Lies comes from Walcyr Carrasco (Gabriela). It performed well in Brazil, according to Ibope ratings data, and has sold to European broadcasters such as Portugal’s SIC and to MundoFox in the US.

Globo has been billing new telenovelas as super-productions to highlight the production values and increased international appeal.