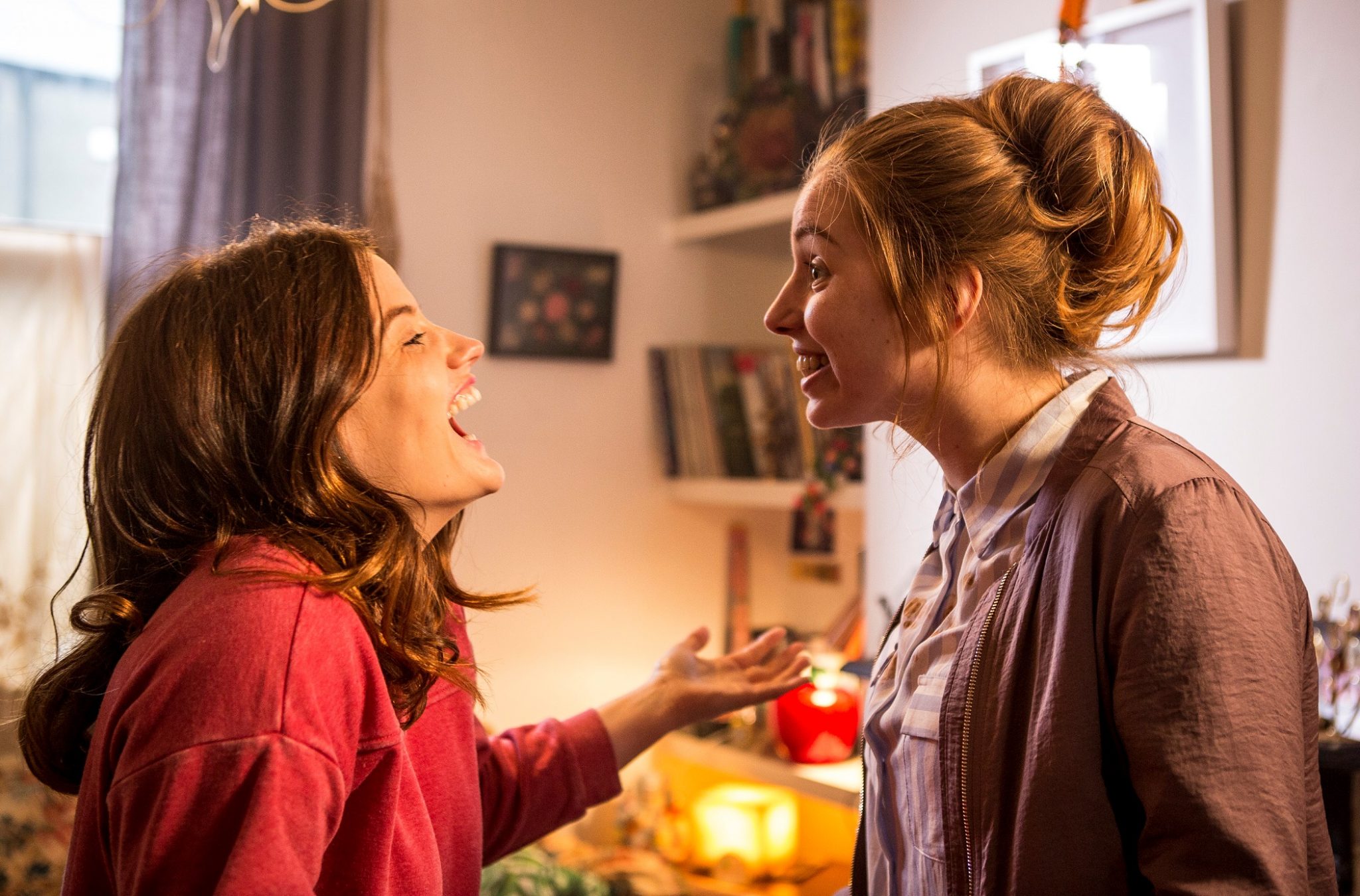 Paul Donovan, Ailish McElmeel and Shane Murphy lead Deadpan, which will work with Content to develop and distribute new titles.

“This deal is an exciting first for an Irish company and a big endorsement of both the creative talent and the slate of projects Deadpan Pictures is developing,” said Donovan, Deadpan’s managing director.

Deadpan’s best known title, Moone Boy, has been a critical and ratings success for Sky1 in the UK. The company initially produced the show as Grand Pictures, from which Deadpan span out in 2014.