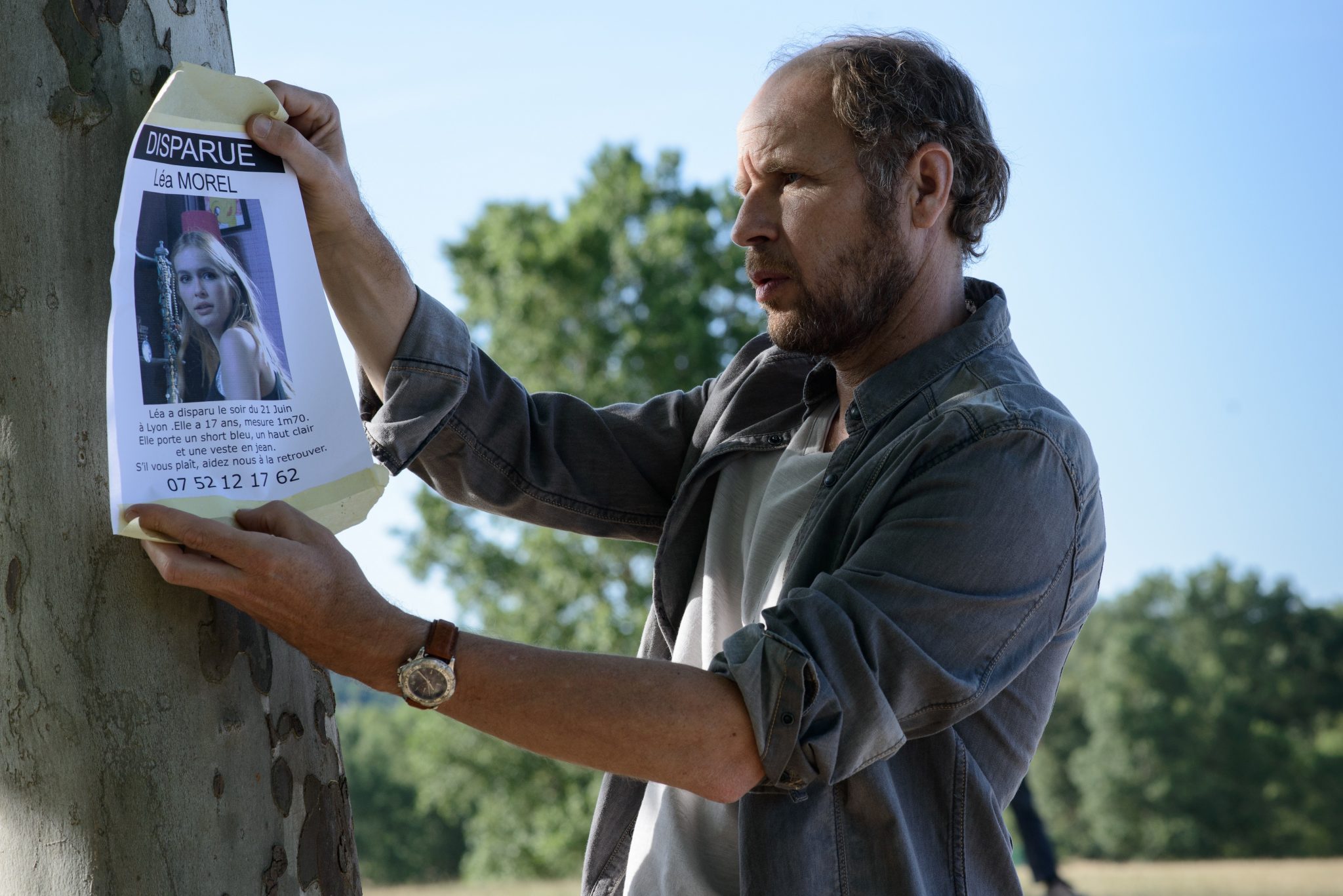 The BBC has acquired French drama series The Disappearance for its BBC Four channel.

The series, which follows the story of a family trying to find their missing daughter, was made for pubcaster France Télévisions, where it went out as Disparue on France 2, performing strongly in the ratings.

Zodiak Rights sells it internationally and struck the BBC deal.

The UK pubcaster has been buying international drama for BBC Four, picking up the likes of Modus from Sweden, Hinterland from Wales, and Trapped from Iceland.

Sue Deeks, head of BBC programme acquisition, said: “The Disappearance is a wonderfully nuanced and compelling drama that will keep viewers engrossed until the very end.”

Zodiak Rights has also shopped the series to a raft of other international buyers including Mediaset in Italy, RUV in Iceland, NBCUniversal in Poland and Kanal 2 in Estonia.

Caroline Torrance, head of scripted at Zodiak Rights, said: “We’re very pleased to lead the global success story of The Disappearance with this landmark sale to BBC Four.

“With its impeccable talent, both on and off screen, combined with a gripping storyline, which gradually reveals the truth – and secrets – behind Léa’s disappearance, this exciting primetime drama delivers great international appeal and we’re expecting to conclude more sales through 2016. ”

The series is made by Quad Productions.