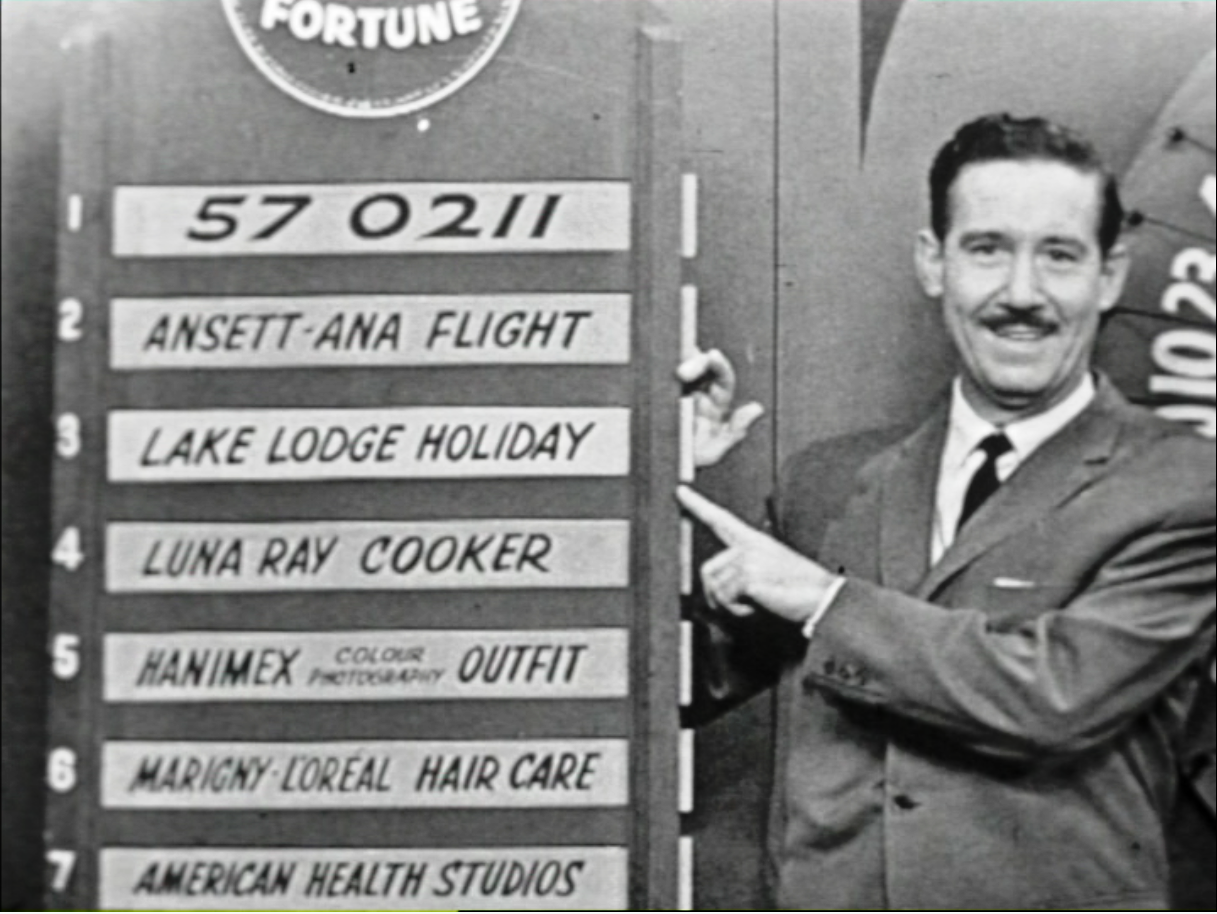 Australian television legend Reg Grundy has passed away at 92.

Reports say he died in Bermuda, where he lived, on Friday.

He also brought formats such as Blankety Blank, The Price is Right and Wheel of Fortune into Australia, as he forged a reputation as one of the nation’s most prolific producers.

Ian Hogg, FremantleMedia Australia and Asia Pacific CEO, said Grundy’s local legacy was “insurmountable” and that he was an “icon” who would be “sorely missed”.

“His visionary ability to know how to connect Australian families through some of this country’s most loved programming has stood the test of time,” added Hogg.

“Generations of Australians have grown up with and been touched by a Grundy production, be it Sons and Daughters, Sale of the Century, Prisoner, The Price is Right and hundreds of other programmes.”

Tributes flooded in, with Seven West Media CEO Tim Worner saying:” “In many respects he was ahead of his time, a true pioneer who broke new ground in television and developed and nurtured the careers of so many in front of and behind the camera, and took Australian television to the world.”

“He remembered everything,” said Marks. He remained passionate about television and emotional about the company he had finally decided to sell some years before. He was a pioneer of our industry. And a devoted husband to Joy, who will be feeling his loss so deeply today. Vale RG. And thanks.”

Grundy is survived by his wife, Joy Chambers.